We helped Joules Holland see the New Year in with a glass of bubbly before switching over to watch London on BBC1, I am glad I wasn’t not paying for that display. We could hear fireworks around us from about 10 pm. but couldn’t see them. We went to  bed early this morning to a clear starlight sky, over night we almost had our first frost of the year when it dropped to 0.5°C.

This morning warmed nicely and it was quite pleasant when we set off just after 11 am.  It wasn’t long before we met the first boat of the day coming towards us so we would be sure of some of the locks being with us. The towpath was full of groups of walkers, some with dogs all enjoying a stroll. 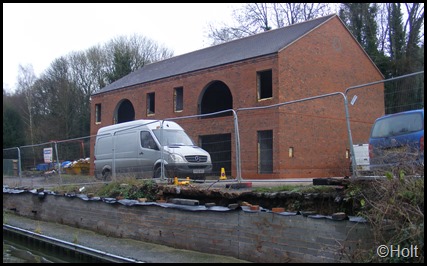 at Compton, he use to sell the cheapest diesel in the area, but now Oxley Marine between  Autherley Junction and Aldersley Junction have taken on that mantle, today it was down to 60p. We met a second boat coming down Compton Lock so I walked up to help, I think the couple with a rather smart Hudson boat had their grandson with them, he was slightly disappointed to find the white bearded old chap in a bright red boiler suit was not Father Christmas.After they left the lock I went back to Harnser and made a right pigs ear of entering the lock, the flow from the by-wash took me straight across to the offside so I had to drop well back and start the approach over again. Coming into Wolverhampton I spotted one just one of the pair of Dabchicks that had been here on our way down, I just hope its mate is still about. 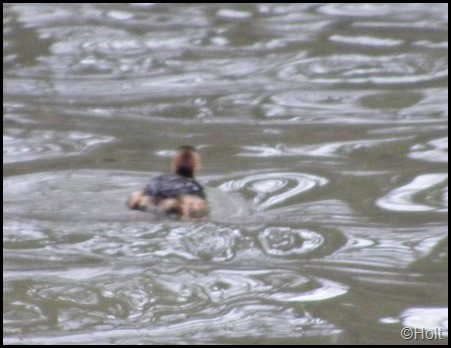 Just north of Autherley Junction this young lady can be seen on the corner of a landing stage. 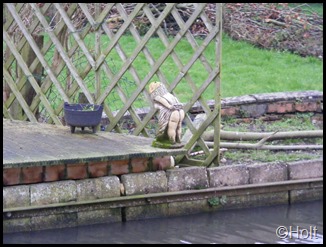 Just as we entered the Narrows it started to spit with rain, it would have been nice to have moored up with completely dry cloths. At the end of the Narrows these signs have appeared along the fence asking for witnesses from an incident 2½ years ago. I have no idea why they have happened now. 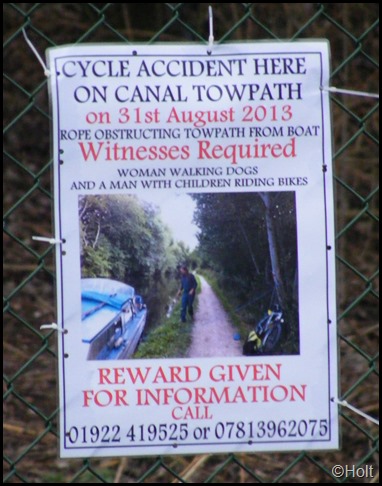 We carried on under the M54 Motorway and through Coven Heath bridge before mooring for the night, the A449 is a bit noisy but it would be several miles before we are clear of that. 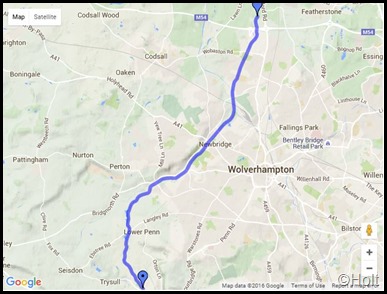 Posted by Brian and Diana on NB Harnser http://nbharnser.blogspot.com at 16:43