Last night it rained, I can handle that rain at night. I may have mentioned yesterday that we were moored in this very spot, just behind a Black Price Narrowboat just a few nights ago. It turned out it was the same Black Prince boat with the same people onboard. 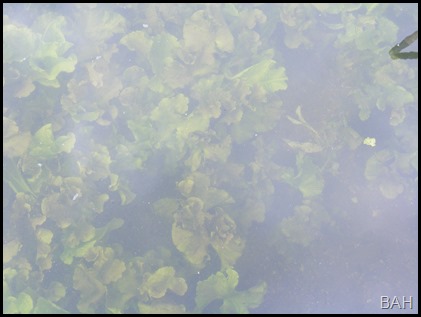 where there were lots of vacant moorings, but we weren’t stopping. Once through the town there were over 200 geese in the river. Most were Canada but one of them was brown and white, not black and white. Also there was a Barnacle goose mixing happily with them. 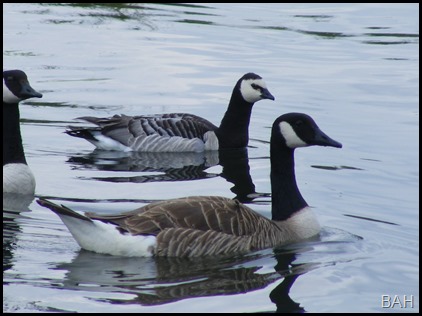 At the rowing club I noticed that the boats were fitted with outrigger floats, I take it these are to stop novices falling over.

It was also along here that we saw only our second family of Grebes with the babies on her back and dad turning up with a fish. We saw a lot of them nesting earlier and lots of them appear to be mating again now. 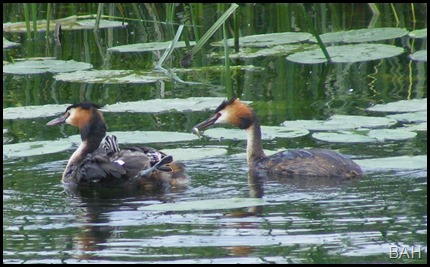 We met quite a few boats as we made our way along the 10 mile bank and 3 hours later we were turning into The Little Ouse.

No sooner had we loaded the car and set off home it started to rain, still had stayed dry for the boating bit of the journey.