Only a short day today, as the family are joining us for Brian’s Birthday. 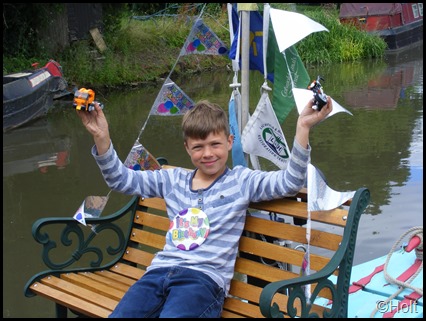 We picked rather a bad time to leave, I had started the engine, got the tiller on etc and a Black Prince boat came through the bridge behind us, they had tied up in the flight overnight, they were about half way passed me when the boat moored directly in front of us pushed off although they knew the hire boat was coming which resulted in the hirers ending up in the offside trees. The result of this was that we were in a queue at the top lock.

If you are in the area watch out for the Hippopotamus on the off side. 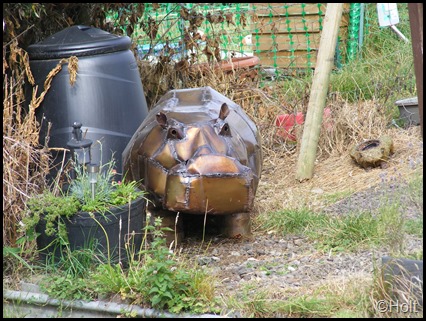 Once clear of the lock we topped up with water before heading into the first tunnel and had a clear run through. This one is quite dry.  From here its not far to the second tunnel, Shortwood Tunnel. This one drips a bit and has a good collection of stalactites hanging from the roof. 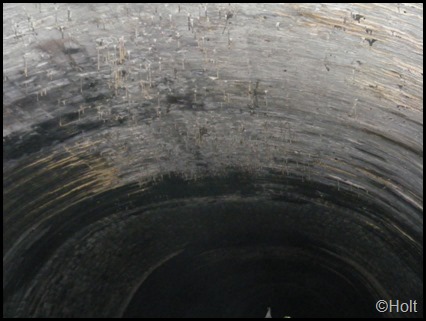 There were two boats exiting the tunnel as we approached so I held back and let them both clear the tunnel before going in, mind you it would probably been easier to have passed in the tunnel as there are no overhanging trees in there. After the tunnel the towpath is being upgraded so that will soon be another length of race track to contend with, at least they are not tarmacing to the waters edge. 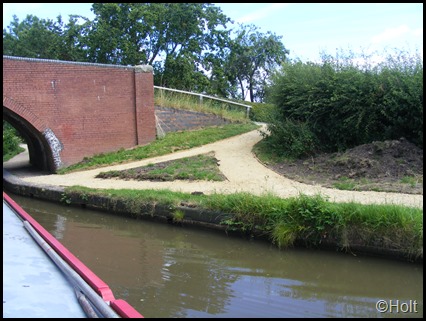 We stopped briefly on the aqueduct for a quick explore, I thought it may be a stream but it turned out to be just a footpath. 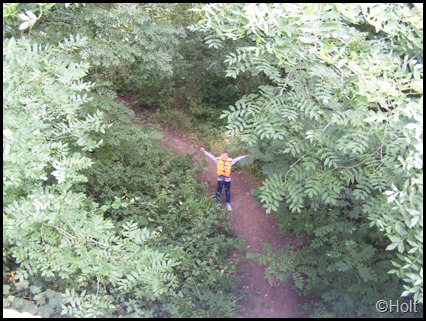 We pushed on to moor at bridge 60 so that we could all eat at The Weighbridge this evening. 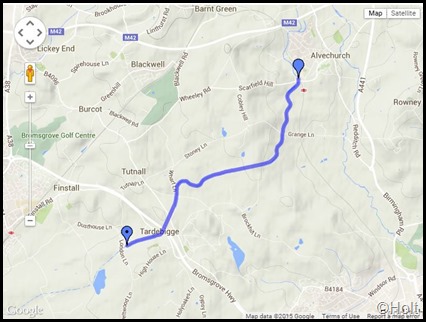