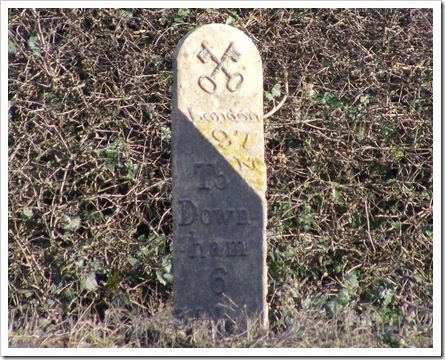 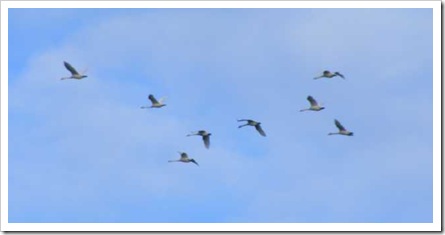 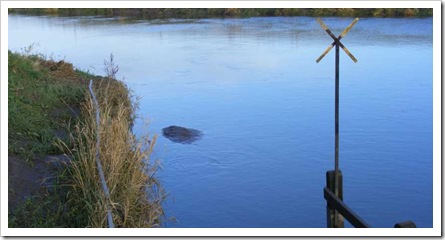 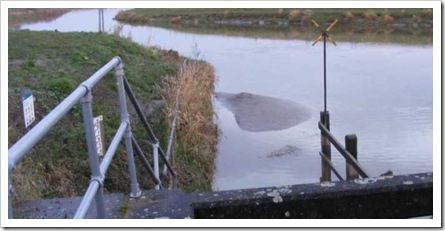 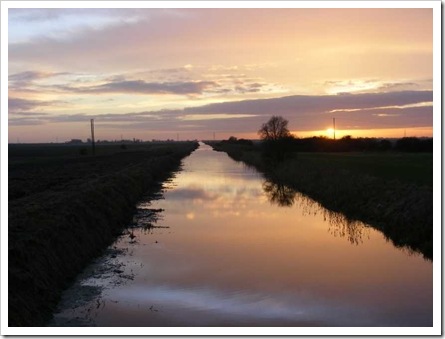 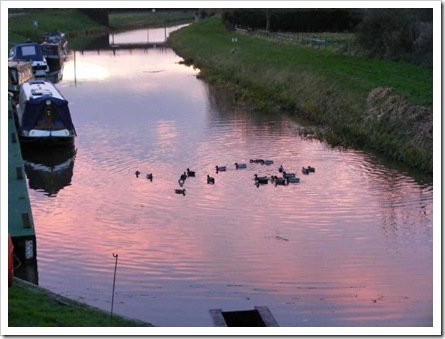 That's us stranded until April then!!!
Bugger...
Lesley