The early morning call from the British weather was a surprise with some quite heavy rain pinging down on the roof ended up with a little bit latter getting up. We were also even later getting away as I went on line to book a table for tonight at The Fleur de lys, Lowsonford so also quit a short run. We crossed the short aqueduct 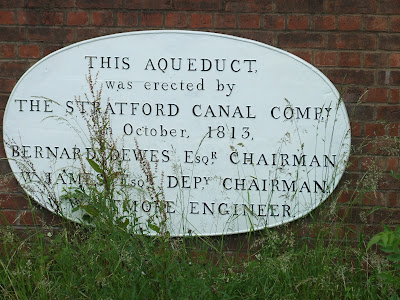 at Wootton Wawen, This crossed the A3400 Stratford road and is adjacent to the Anglo Welch hire base. 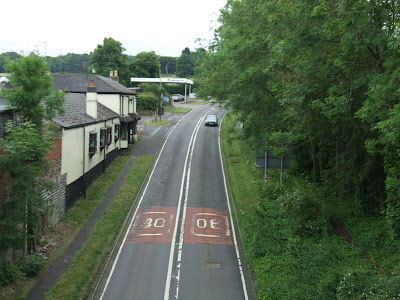 We met a few boats between here and the first lock which was good and as we approached Preston Bagot Bottom Lock a hire boat was getting ready to leave. We were to meet a couple more before mooring opposite the Fleur de Lys. The top paddle gear on these locks is quite interesting a lot of the original S shaped 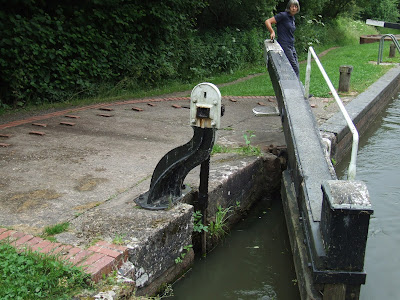 cast iron supports have been replace with steel ones made from channel iron but they still look reasonable, it could have been much worse. However it it was done by The National Trust when they restored the waterway I am surprised they didn't have new casings made. 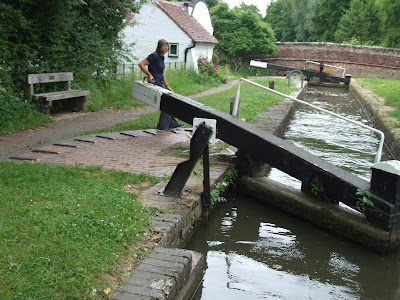 You need to take a bit  of care as although the grass around the actual locks has been nicely trimmed that has not extended down to the lock landings where crew alight and reboard the boat, so a twisted ankle or a boot full of dog poo is not out of the question. I suppose its all to do with the campaign to get C&RT to allow the weeds Wild flowers to grow along the towpath. 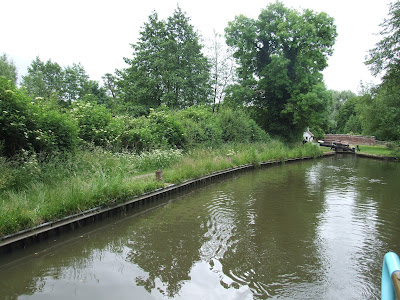 It was just as well that we only had a short day and got here in good time as unlike when we came down  the moorings are full. You may also remember on our way down I had no internet signal to talk of, today so far its fine. 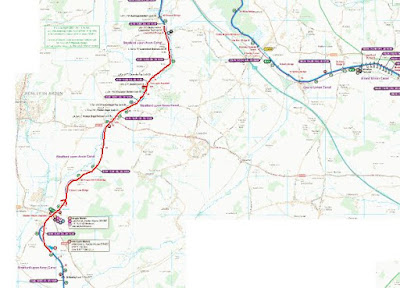