Well I got to see two Water Voles, one yesterday evening swimming across the canal and one this morning swimming against the far bank.

We were away a little before 10am this morning but there had already been 4 boats past. The visitor moorings at Sutton Cheney By the café have been rebuilt. I didn't know that the Ashby Canal 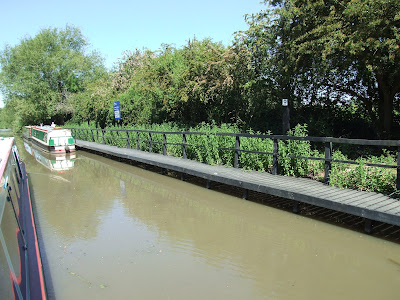 Association actually supplied the materials to install these mooring and have now reused the removed materials to build seats and tables by their visitor center. Recycling recycled materials.

I feel sure this bridge at Gopsall Wharf was in this condition last time we came this way last summer it must be a low priority crossing. 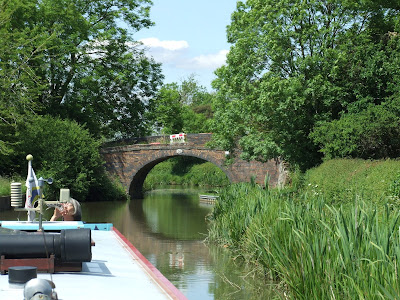 I have not seen this before , where the fishermen of fishing club have cut the reed for their "pegs" they have also cut a hole in the hedge behind, which I assume is to poke their poles through when they catch a fish. 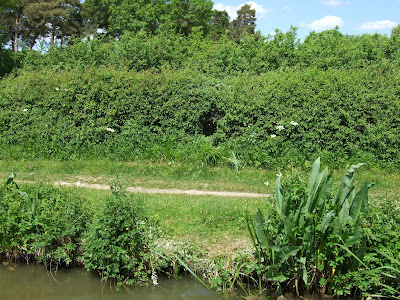 Snarestone tunnel is not very straight but it is quite broad, whether you could pass a boat I wouldn't like to say, probably the amount of tumblehome would make a difference I am sure there is someone here who knows, but it is a very airy tunnel. 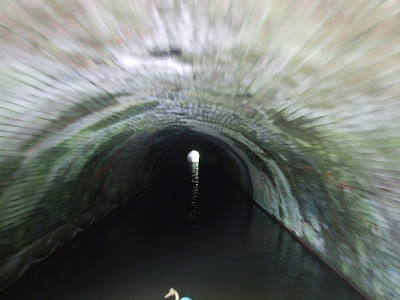 The canal was originally build broad all the way to the stop lock at Marston Junction.
When we arrived at the terminus there were already two boats there so we tucked in behind the second, we had considered if it was full, it sometimes is we would go beyond the swing bridge to moor, but that is not possible at the moment as the stop planks are still in following the breach repair. We did walk down to see where the breach was but not before buying ice creams and some more second hand books in the Canal Association shop.
Since we arrived a hire boat has left so there are just the two of us, there was a shared ownership boat came up but they just winded an left straight a way. 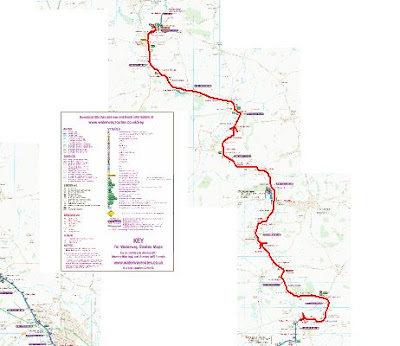