Last night was much quieter moored here at Sykes Pit moorings. There was hardly any wind this morning and a very heavy dew soaking everything. Last time we came this way someone had laid a plastic mesh on the ground in the grass, now you can hardly see it unless you stand right over a bit in the longer grass like can be seen at the botom of this post. 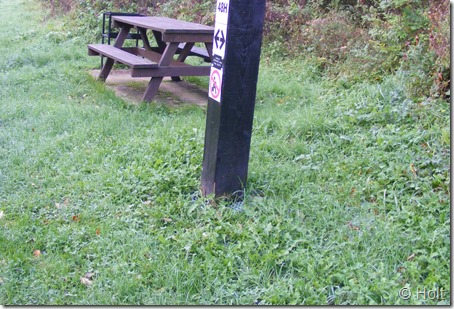 We pushed off at 10 am. fairly closely behind another boat, we were waiting for a good gap but it didn't happen, with a steady flow in both directions. When we caught up with him at Minshull lock he said he had a lot of problems in one of the bridge holes, still he moved the silt for us.

Diana had another apple scrumping session, well there were on the towpath side of the hedge and will just rot away if left, just like all the ones in the garden. 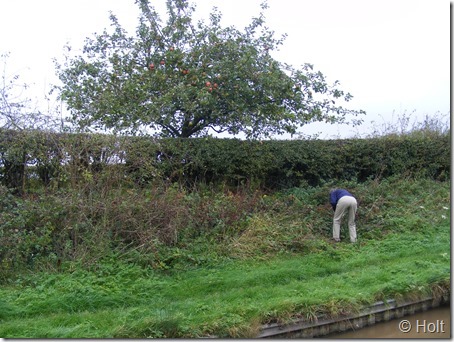 We were blessed with a Kingfisher, who we followed for about a mile, as he stopped for a bit until we caught up and then flew on. I took lots of photos but unfortunately the auto focus didn't always chose the bird to focus on. but here are a couple, please click them to enlarge them.

A little further on it was a buzzard sitting in a tree that I spotted, looking straight at us showing its chest. 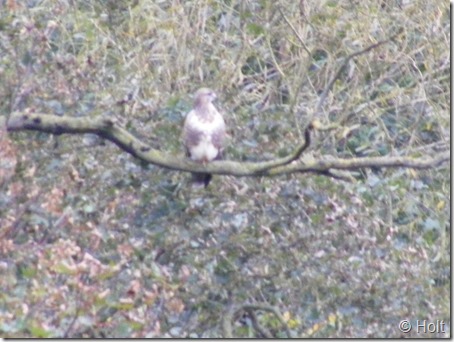 We could see where the top had blown out of a large willow tree just before we reached bridge 30, another boater told us that it landed on a moored boat. There is a plastic cruiser moored on the offside just by the tree but luckily it missed that.
Just the other side of the bridge a dead tree stump supports so lovely looking bracket fungi. 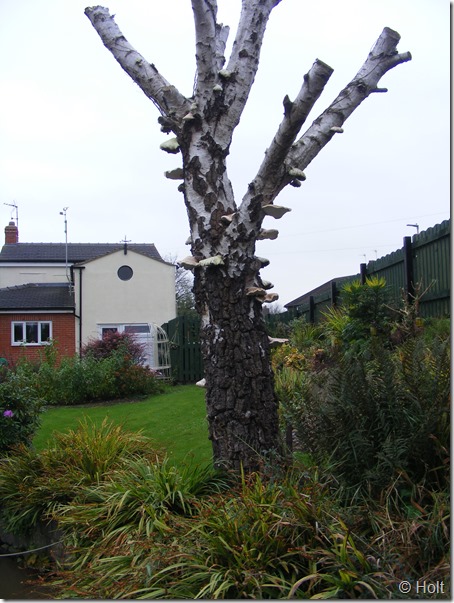 Wardle lock was with us well it had leaked off by about 6" so that was soon sorted, by the time Diana was in the lock Martin Fuller in his gorgeous little tug Cutter was below waiting to come up. Martin boats single handed but I would challenge most couples to try to keep up to him, its poetry in motion. 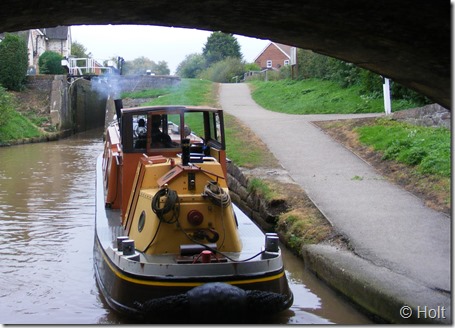 Once back in the Trent and Mersey canal we turned left down to Middlewich Narrowboats where we are now, ready to go on dry dock in the morning. We are both still suffering with colds so I am glad that someone else is doing the hard work for us. 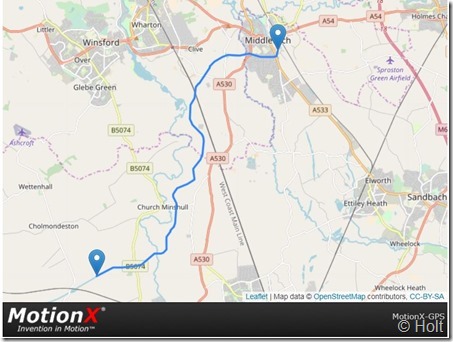