Yesterday evening 2 hire boats came down the flight and as the time was getting on it was very unlikely there would be anyone in the flight ahead heading up. At quarter to ten this morning when we were ready to leave still no boats had gone past so it was looking good. It got even better as I untied and a boat came down saying there were loads behind him.

In the end every lock in the flight was with us and we met 8 other boats all at the right places for a good run up, the icing on the cake was 3 volunteers who had just arrived as we approached lock 5 and had the gate open for us.

Once clear of the flight we were off through the short Curdworth tunnel, this is absolutely smothered with cobwebs. 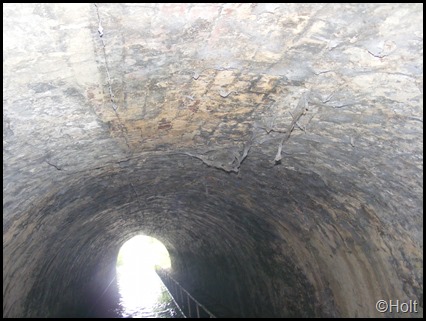 The Kingsley is no more, it has been reborn as a three story hotel called The Cuttle Bridge Inn. I am not sure how they came 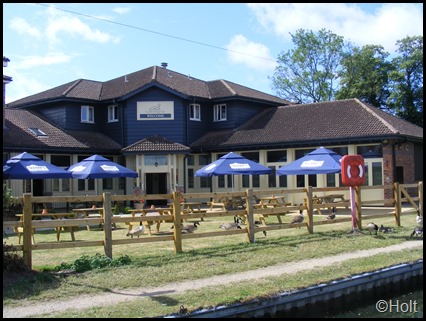 up with the name but it looks quite inviting.

At the Minworth locks the first was full even though we had met a boat. All the scaffolding barricade along the towpath bank has been removed below lock 2 and the canal is edged with what looks like plywood. 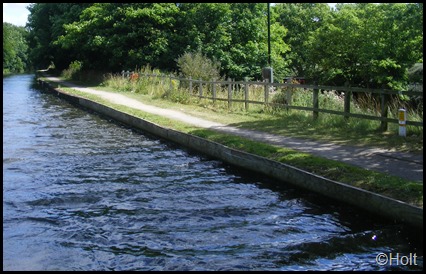 Just prior to this piece of bank is a section with A4 paper notices advising not to moor due to underwater obstructions, maybe they should put them on the lock mooring as well. It took three attempts to get lined up for the lock after dropping Diana off.

Due to the traffic we were making good time and at Salford Junction we turned very sharp left up the Grand Union canal to moor for the night at Star City. There were no other boats there when we arrived and there is a chap hiring out pedalos from a 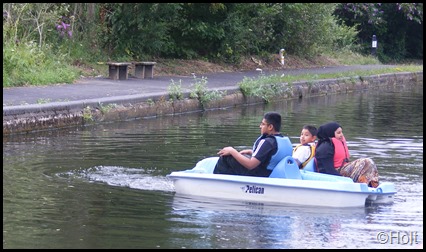 container near the entrance. He is charging £4 a head for 20 minutes and hirers are limited to travelling between the two bridges. He also has canoes but he didn’t have these out today. 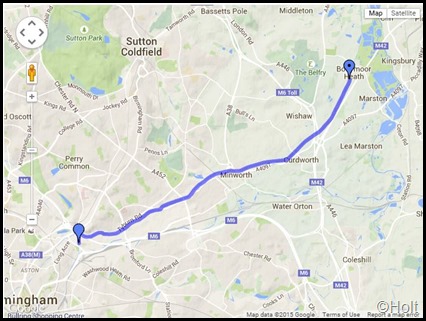