We had yet more rain overnight, but by this morning it had cleared out. 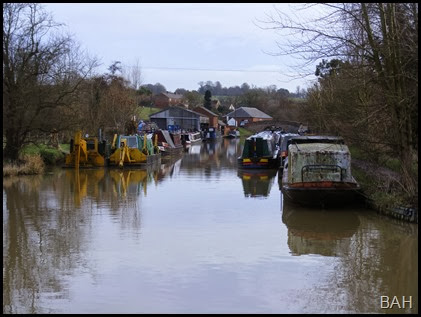 We set off at our normal 10am and called in at Braunston Marina to pump out the toilet tank. next stop was by the Stop House to fill the water tank, by now it was around 11am and we set sail towards our home moorings.

At this point we had no firm plans to go all the way home but as the weather was still holding rather than moor by The Folly for the night and do the flight in the morning we decided to do it all today.

The 48 hr moorings before the The Folly were empty as were the ones just above the first lock, but even so two boats were moored on the water points right in front of the pub.

We had a reasonable run up the flight with some locks with us and some against, the others were half and half. We pulled over just above the top lock and loaded the car before continuing up the arm to our moorings. 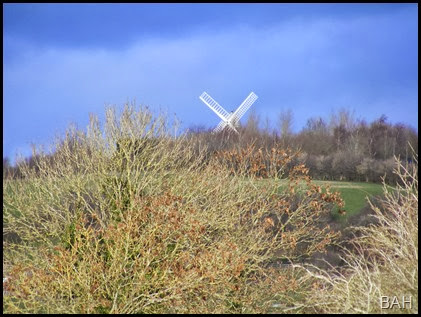 Once on the moorings we set to and drained the water system in case the weather turns a lot colder before we can go back to the boat.