Last nights moorings were very quiet and we had no problems at all. 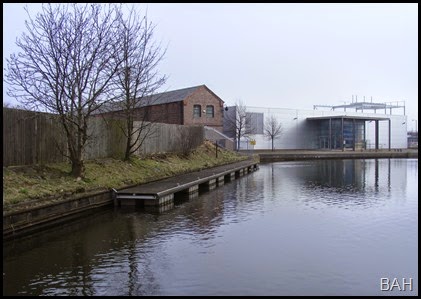 Today we had a choice a short day and stop at the top of the Perry Barr flight or a longer day down to Star City, we chose the latter so got away in reasonable time for us 0925 hrs.

It took us just 2 hours to get to the junction with the Tame valley Canal. We did see one Narrowboat down here. 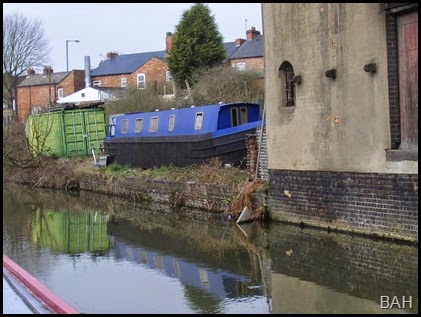 We were also lucky enough to see a fox sunning his self on the canal bank behind a lorry breakers yard. He didn’t even move as we passed. 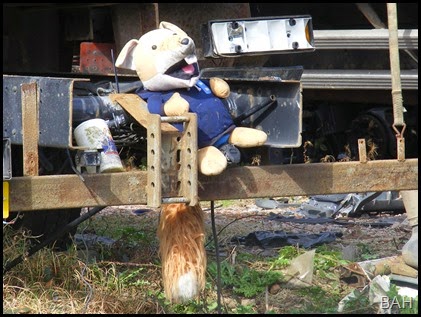 There is a tremendous amount of work going on below James Bridge Aqueduct, its hard to say what they are doing but I am sure someone knows. 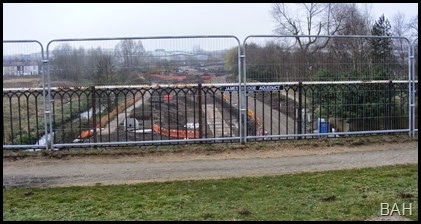 At Tame Valley Junction we turned left onto the Tame Valley Canal, a much wider canal with a towpath both sides. It was much cleaner than last time we were this way. In the distance we could see a windmill, I don’t recall seeing this before, maybe 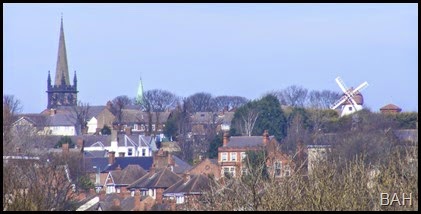 its been painted so it shows up more. Further investigation shows that its actually a folly in the grounds of The Round house, Wednesbury. It is quite an impressive set up looking on Google Maps at WS10 9DH ‎ 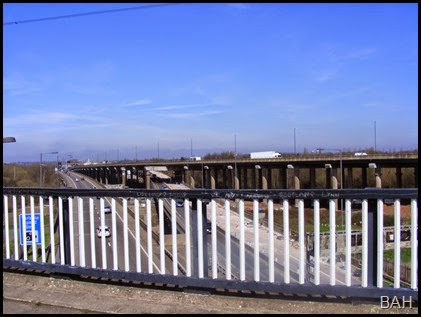 The M5 is undergoing road works with slip road lanes closed so I am glad I am on the canal and not on there.

We met lots of young people at looks and had a surprising range of conversations from how long would it take to do all the canals, a couple of weeks? which expanded into the Falkirk Wheel, another group enquiring in the horsepower of the engine. and general comments and photos but all very friendly.

There also lots of work going on under the M6 motorway bridge where it crosses the canal leading to a narrow restriction. 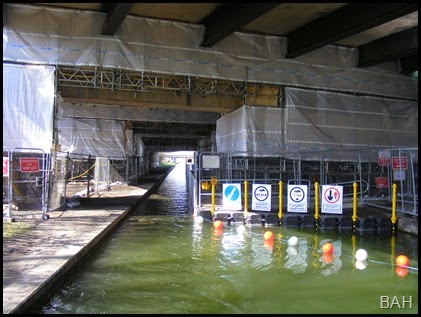 We passed a boat for sale if anyone is interested it has a BSC until 2017 and there definitely wont be a problem with ventilation, it was moored at a place offering cheep diesel for barges but they were closed up today. 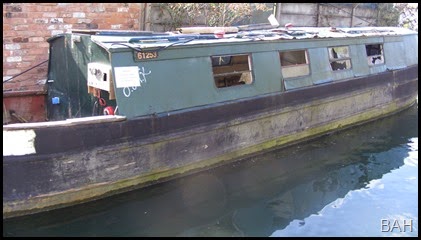 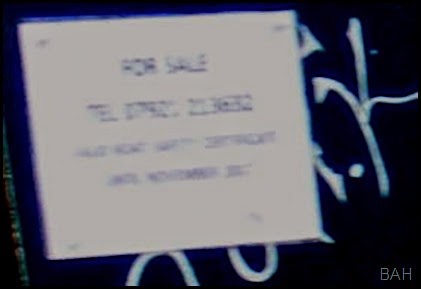 It wasn’t long before we were at Spaghetti Junction I just love the way the roads twist and turn, one above the other, it always makes me think of a giant marble run. 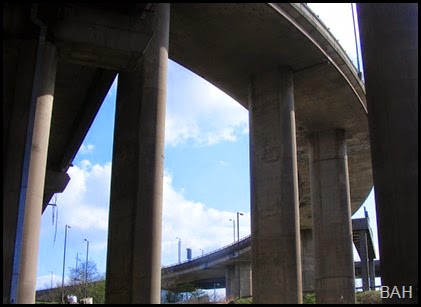 Since we last visited Salford Junctions they have trimmed back the vegetation on the Tame Valley part. last time a Narrowboat would be brushing the bushes now its all been cut back. It was here that we would see the first boat on the move, a hire boat coming out of the Birmingham and Fazeley canal and turning up the Grand Union. The people sitting at the bows never even considered looking to see if another boat was coming. We followed the up the Grand Union a short way as we moored at Stare City for the nigh. Here Diana noticed a full duvet clinging to our bows, I dread to think the fun I would have had removing that from the prop if it had slid under us. I also removed some black polly from the prop, but its the first time I have been down the hatch today.

O I better mention the weather, warm and sunny with more of the same forecast for tomorrow. 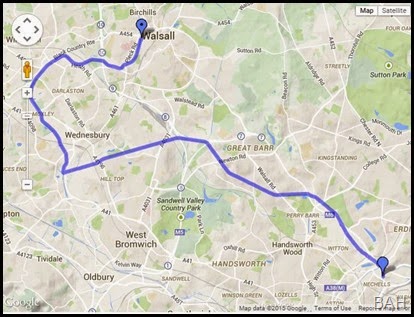