We were a bit close to the railway last night, something to consider in the future. This morning we were off at 9-30 to arrive at Preston Brook tunnel ready for a 10 am entry.
Just prior to the dry Dock CRT have re-concreted the canal edge 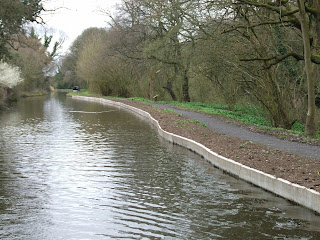 and laid a semi hard foot path, I say semi hard as nearer the lock its quite boggy.Of course the dry dock is now unused again with the demise of Claymoore Narrowboats who took it on after Tim died, I think its the first time I have seen it full of water. 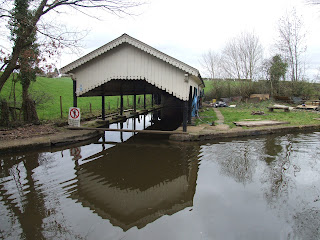 As we were leaving Dutton Lock a boat emerged from the tunnel so we were able to leave the gates open for them, we actually arrived at the tunnel mouth with about 10 minutes to spare and just floated around, as you can see from this photo the tunnel is almost straight, just a little wobble towards the far end. 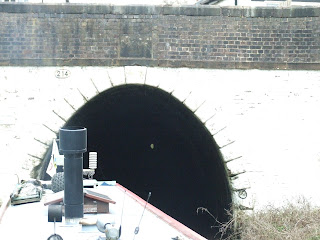 Once through the tunnel you are on the Bridgewater canal, a separate company from the Canal and Rivers Trust, but our CRT licence is valid for 7 days on here under a reciprocal agreement.
There was no sign of life at the Claymoore yard but someone was working on one of the boats, so he may have bought one from them of it might be a sponsored boat, I know they had at least one. A little further on 2 canoeists and a paddle boarder were making the most of the morning sun. A quick pip and they moved to one side. 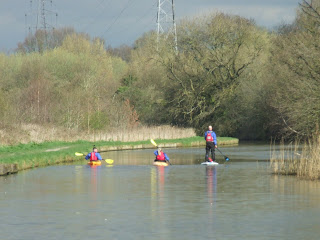 The canal was quite busy and I would estimate we have seen at least a dozen boats on the move today, 4 of the Canaltime share boats.
As we approached Lymm I not only saw my first Swan on a nest 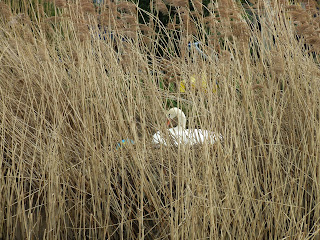 but just a few yards away was a second Swans nest with 3 eggs in it, I suspect she laid early and then abandoned the nest as I don't think 2 Swans would nest so close to each other. 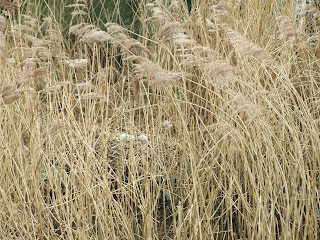 When we arrived in Lymm there was only one other boat moored there so were able to get a mooring with rings, however since we have been here several others have arrived and moored up 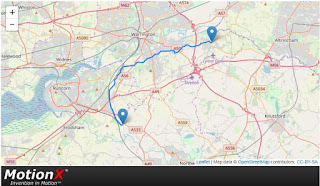