As planed, last night we ate in The Bridge and found it very enjoyable, not only was there a nice fire in the bar but the central heating was also on, so it was nice and warm. They had 2 beers on the pumps. I didn’t take the laptop in, but they have free Wi-Fi and if I had known I could have saved a bit of my data allowance. We both had the home made fishpie which was not only very nice but boiling hot from hop to bottom, not a warmed up out of the freezer one. Like a fool I had a sweet and by the time we left I was definitely feeling very full.
No sooner had we returned to the boat and the sky’s opened again but this was soon followed by a bright moon and stars.

This morning the traffic was about early with boats going in both directions. Before leaving I went for a quick chat with the boat moored behind who was fixing his pigeon box, I didn’t get his name but his boat was called Goliath, he had also eaten in the pub, but a little before us.
We pushed off at twenty passed ten and had a steady run into Braunston where we filled with water by the Old Stophouse. There was a boat on the moorings having their dinner but we were able to get in behind them, if we had been coming the other way our hose would have been to short to reach the tap. It didn’t help the traffic flow with them mooring with stern and centre line, which meant the bow swung out with every passing boat.
We were able to share with a Napton Narrowboat going up the Braunston Flight which was good as most of the locks were against us. They had a crew of 7 so Diana and a couple of their crew were able to set ahead. The chap steering had a bit of boating experience but for the others it was their first time and although they had been out for several days down the Stockton flight, it was the first “gate paddles” they had come across. 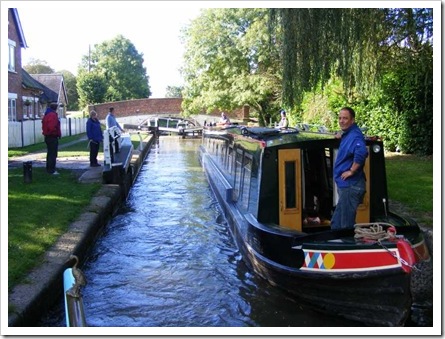 We left them to moor just above the flight. The towing path along here is much better than it use to be but there are still a couple of places where the water flows right across it and ignores 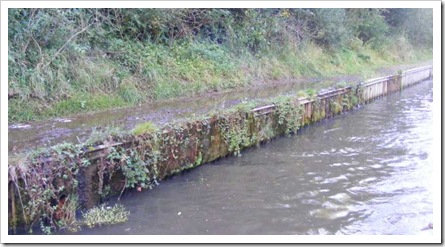 the expensive drains that BW installed when they repaired this area a few years ago following the landslide. We continued through the tunnel not meeting anyone until we reached the far end.
The tunnel was surprisingly dry with just one roof drain near the north end letting water down, but as it was getting light by that stage I could see it and avoid it. We moored for the night just before Norton Junction, there are a nice set of rings along this section hidden in the grass but there is probable room for 4 boats on them.
We had not been here long when there was the unmistakable sound of a Bolinder engine coming along behind us. 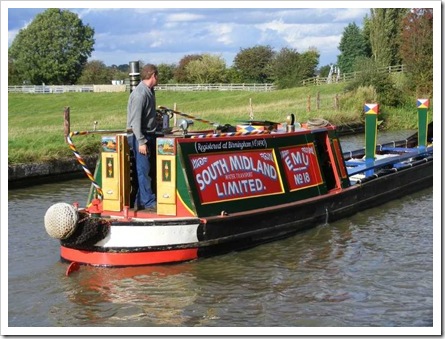 It was Emu with young Mr Pinnock at the helm. A few minutes before someone had brought his dads boat, Alder through with Sue Cawson forming part of the crew.

As Diana said we were in need of some exercise we took the camera and walked down the first few locks of the Buckby flight. It wasn’t long before we caught up with Emu and Alder

breasted together. They had bit of a tight squeeze at one lock where they had to wait for the hotel boat “Tranquil Rose”

to come out. However they still entered the lock without taking an inch of black off there boats. 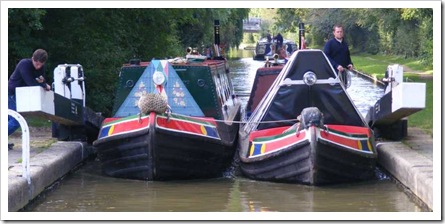 We were then treated to a demonstration of how to “Thumb Line” a lock gate open, we watched him do it on three locks, 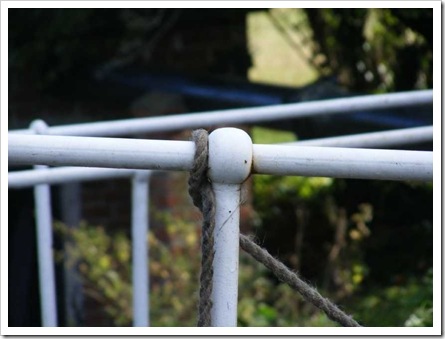 perfect every time and made to look so simple, but I bet its not really and its just their skill that makes it appear that way. I did shoot a few seconds of video of it which when I find out how to do it I will edit and post for all to see.
The sunset over the canal was much better than my 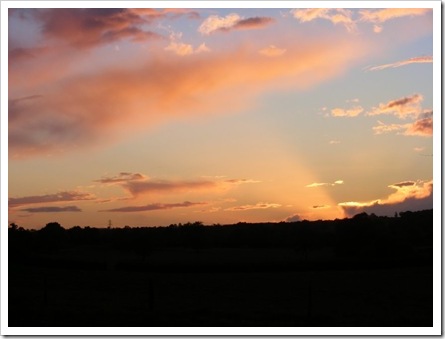 I've just noticed your picture of Emu and Alder and my boat, tranquil rose. I remember that it was a bit of a squeeze, but most of our black remained intact, Emu and Alder did look magnificent!

I like the pic and wondered if I may have a copy for our album?