Yesterday evening we walked up to the Barley Mow for dinner, when I say up, I mean up as its at the top of the hill. We had a very nice home cooked meal and were entertained by the ladies darts team, who were all looking for double one to get out on every game.
When we left to walk back down to the boat the moon was bright and the sky full of stars, the end to a great autumn day.

Today it raining, the pressure is falling again and CaRT have taken their work boat back to the lock.
We pushed off at our normal 10 o’clock start and headed to Lower Heyford, the first obstacle is the aluminium lift bridge, 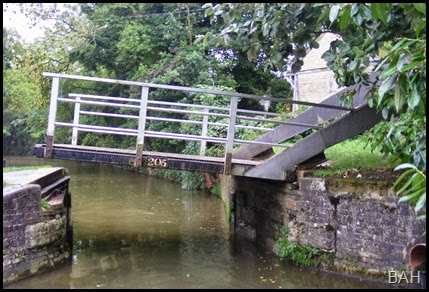 no problem for us as Diana was able to hop off and open it for me, sitting on the wide beam to hold it open, but I understand it gives single handers a problem. As I passed through the bridge I 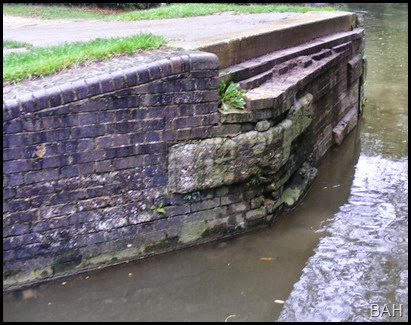 noticed that is is build on a different angle to the original as can be seen by the landing for the end of the deck.

Oxfordshire Narrowboats have a boat called Muddy Waters, it is designed specifically for families with small children and has a play area at the front. There is a lot more information about it HERE 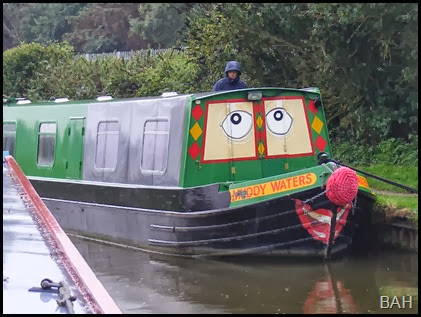 We continued through the village stopping just past the hire base to fill with water, this is a slow tap and our tank is well down so time for a cup of tea in the dry while we wait. 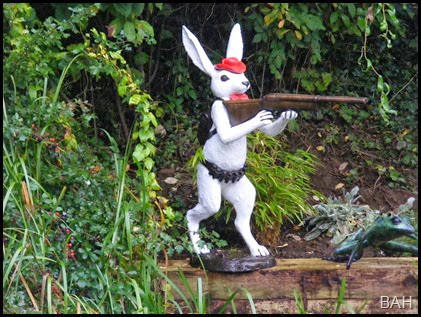 By the look of the chap opposite maybe we shouldn't overstay on the water point.

Once the tank was full we were off again the rain refusing to give in, the day started wet and has just got wetter. When we arrived at Dashwood lock the CaRT work boat that we had moored behind last night had just left the lock and a poor hire boat was coming up. Once they had worked through with Diana’s help. I think at this point the hire boat crew had thrown the towel in and the steerer was resigned to single handing back to base, we decided to moor below the lock for a while and see if things improve. So at 12 15 pm we have moored up, but if the weather improves we will move on. 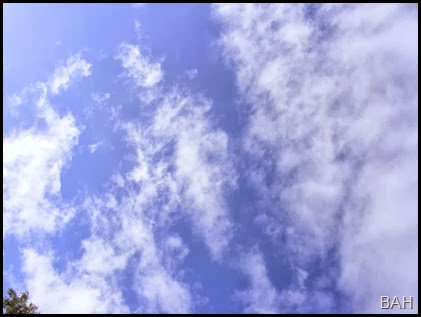 stopped so we set off, it was not long before the sun was out and there wasn’t a cloud in the sky.

We arrived at Northwood lock to find a boat on the lock moorings facing us and the lock empty. As we were negotiating round her stern a young lady came up to the boat and explained that she had helped another young lady to lock down, she then left. Looking back at her with the trunk in the dingy I am not sure she didn’t have Paddington Bear  stowing away somewhere. 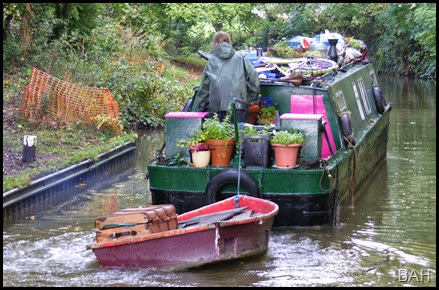 Northwood lock has an interesting bywash, unlike most locks that just have a weir beside the head of the lock and a stream running down beside the lock, this one has an underground feed to a weir chamber and the water travels underground to re emerge below the lock. 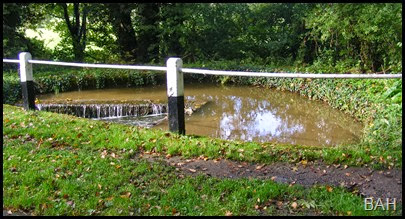 Just before the pipe bridge and winding hole below Kirtlington Quarry we caught up with the single handed lady ahead of us, even on tick over I was catching her up and I had to select neutral more than once to avoid getting to close. At Pigeons Lock we met 2 Oxfordshire Narrowboats travelling from their base on the Thames to Heyford foe work over the winter. We caught up with our single handed lady again at Bakers lock where she was moored on the lock moorings.

Out on the Cherwell it felt good to have water around and under the boat again, the river was actually moving quite slowly and in the afternoon sun was very pleasant. Shipton lift bridge was open which was a bonus even though Diana had walked from the lock to open it. 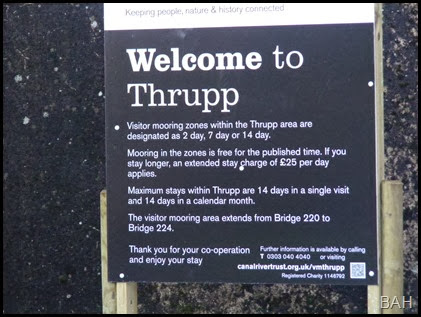 We made our way through the Thrupp moorings and the electric lift bridge to the 2 day moorings at the south of the village towards The Boat pub. The mooring rings stop at the end of the 7day moorings for some reason so we are on 1 ring at the stern and a pin at the bows. We had not been moored up long when Bones of Canal Boat fame called in for a chat.