We don't normally moor under trees but last night we did as its the quietest spot, that is until it rains then its the Chinese water torture with a constant drip, drip, drip. As we sat on the boat I heard and felt someone step on the front deck and then knock on the door. It was a gentleman who was a boat mover and had come to move the boat ahead of us up the Harecastle tunnel, he wanted to borrow a torch as he had been delayed several hours on the train. He set off about 9 am this morning.
We were away at 9-30 am and stopped just round the corner to fill with water and dump rubbish. I stopped at Booth Lane Lock to look at the photograph by the remembrance poppy. 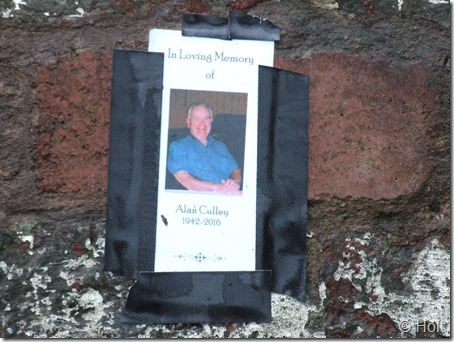 Just below Booth Lane Bottom Lock the lock moorings are now complete and looking tine, they need to do the ones below the Middle Lock now. 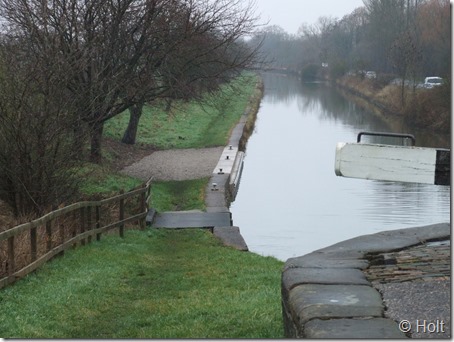 You can see where the very badly worn stone steps have been turned over and the hollows filled with concrete. 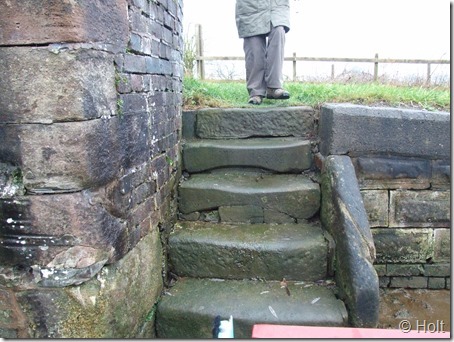 As expected the locks were against us until we got to Rumps Lock where we met a couple of boats, In the canal we passed a dead Heron, its only the second I have ever seen. 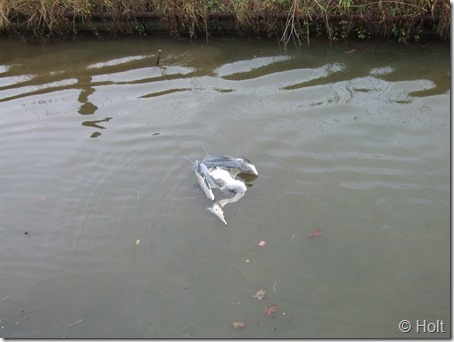 We turned into the Wardle Lock where we had to wait while Halsall came down the lock, they had been waiting for the canal to re open to come down along with several others. 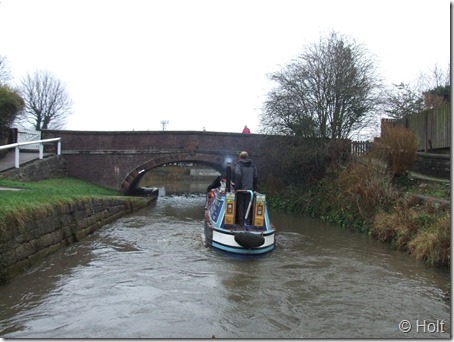 I think we were the second boat going up the branch since the breach back in March, the area of the breach is now a concrete channel, it looks very stark at the moment but once there is a bit of grass growing along the edge it will all look a lot better. 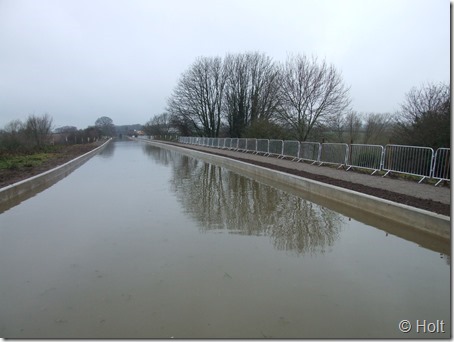 We went up through Stanthorne Lock which has also had its towpath sorted out past the top end of the stoppage. We carried on for about 2½ miles and moored for the night. 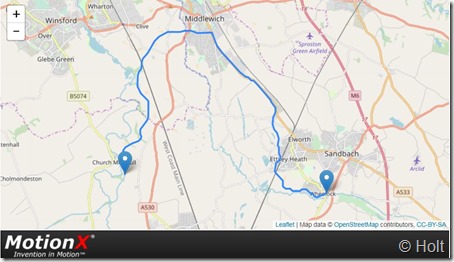 It looks as though the memorial you saw at Booth Lane was for a well-known local angler who loved fishing the canals. He died of a heart attack during a fishing match elsewhere, so I assume the memorial is close to his favourite fishing spot.
More info at https://www.anglersmail.co.uk/news/angler-dies-match-71955