The owls where we moored last night were quite vocal and we could hear them over the TV.

Not the best of starts this morning, at 6AM I heard a boat go passed, what time and where he set off from I don't know, I think he was travelling south then at 7 AM there was a Text, my sister is in hospital so thought it may be that, but it was Santander telling me I had nearly gone overdrawn and there want enough in the account to pay the credit card bill. They should have tried again this afternoon to give me a chance to top the funds up, fingers crossed.

So after sorting out the bank, hopefully we set off at twenty past ten. I was rather taken by the sign requesting you don't speed passed moored boats at High Onn, well it made me smile. 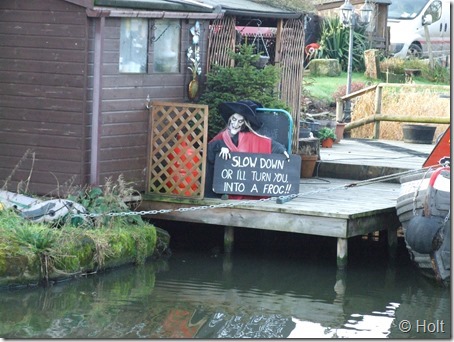 Coming through the cutting it looks as if the trees are all making a guard of honour as they grow out from the banks seeking the light from the sky. 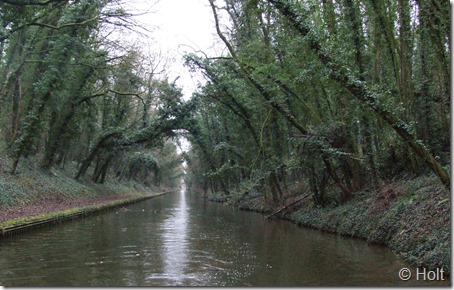 We stopped in Gnosall for a little look round, a few shops, post box and a couple of pubs, so quite a handy place. By now the weather had brightened but it didn't last and we even had just a couple of spots of rain. In Gnosall I saw my first bulbs in flower of the season, I expect they have probably been under cover for a bit, they were just outside the pub. 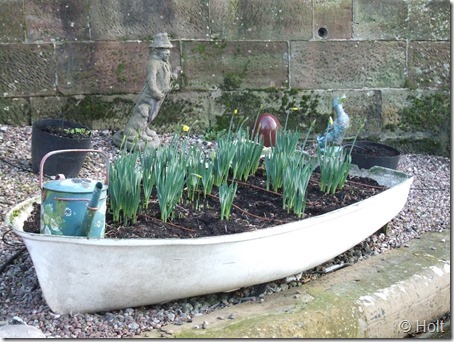 We passed what I think is the site of a Kingfishers nest in the offside bank. 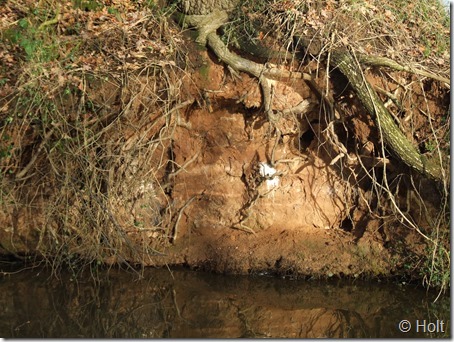 At Norbury there is a large study being carried out by Birmingham University to try to measure the effects of high levels of CO2 on our woodland, The trees and masts are quite visible from the canal. 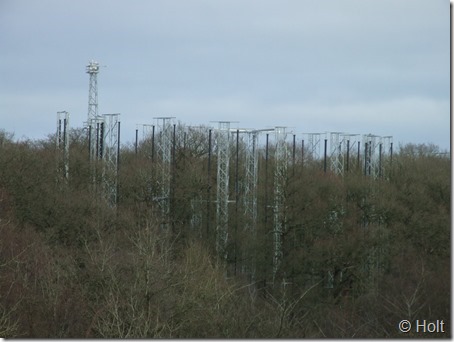 In my Blog I posed a picture of an Owl on a boat, I thought I would include one of his owl box . 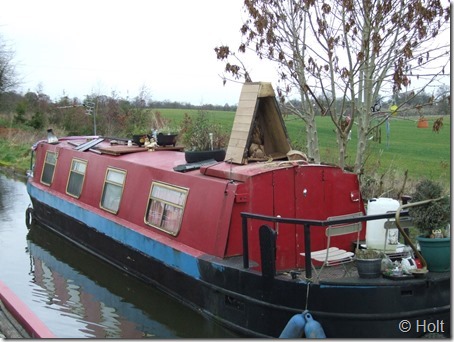 We had to negotiate another tree down across the canal today, it was already down when we passed in the other direction but its deep enough to go overtop of it, I expect they have been reported to CRT but I will drop them an email in case. 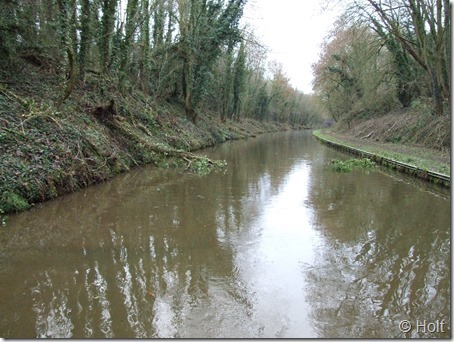 Another ¾ of a mile and we moored for the night just passed the Anchor pub at High Offley. 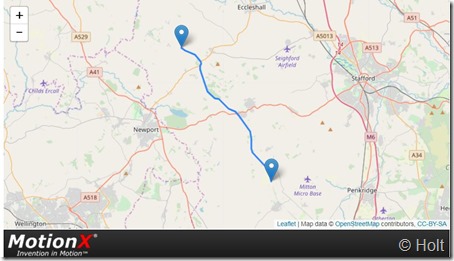