Well we haven't travelled far again but its been a full day. One of the reasons we stopped in Wigan overnight was that the Trencherfield Mill was in steam today at 1245pm. 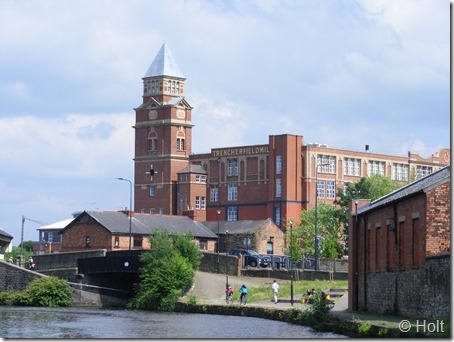 This is the largest engine of this type still operating anywhere in the world. The flywheel alone weighs in at 70 tons and is over 26 feet in diameter. 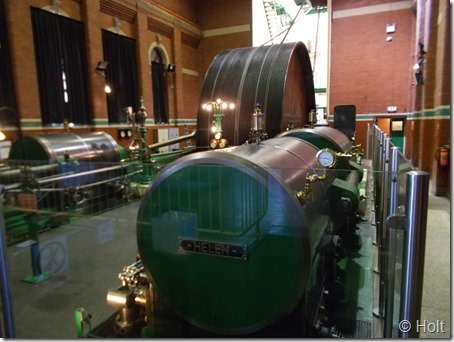 For a steaming Sunday they have to start preparing on Friday morning, warming everything through. We were lucky to be the first in when the doors opened so had a private introduction to the rebuild and restoration.
The engine is a double acting triple expansion engine with 4 cylinders, it has 2 low pressure cylinders to balance the load on the crank but only a single high and intermediate one. 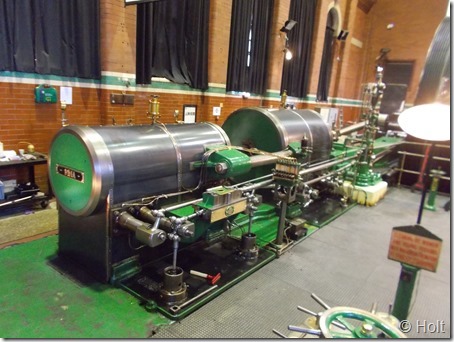 After a short introduction by the chap who looks after it we were shown a film about the cotton industry and then he started the engine. He runs her for just 2 hours before shutting it all down again. As there were only 5 of us there we were able to get up really close to the workings. its quite impressive.
Out side the museum doors there are two large blue prints of the engines marked out on the ground.

The used steam is condensed using canal water to cool it and then returned to the canal after the steam oil is stripped off. The boiler is fed with fresh canal water which is drawn in from just under the footbridge. 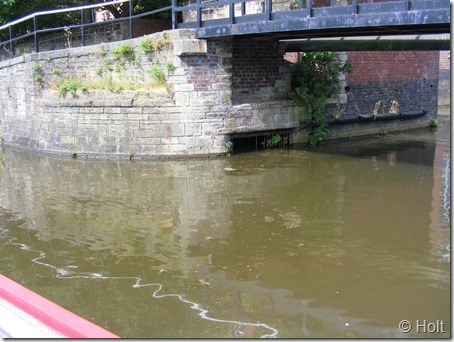 There is a lot more information about the engine in this poster which will enlarge if you click on it. 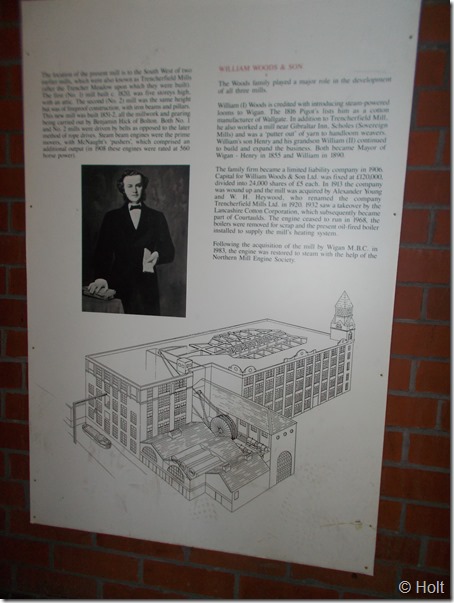 We finally set of at quarter to three, not good timing as two boats were waiting to go down the first lock when I started the engine. We stopped for water just below the lock which let them get well ahead.

The after noon was quite hot as we made our way to Crooke where we planned to stop overnight and go for dinner. At one time the traffic was so busy below Wigan that the locks were paired so 2 wide beam boats could lock down or up at the same time, this is the disused chamber of Ellmeadow Lock, now used as a weir stream. 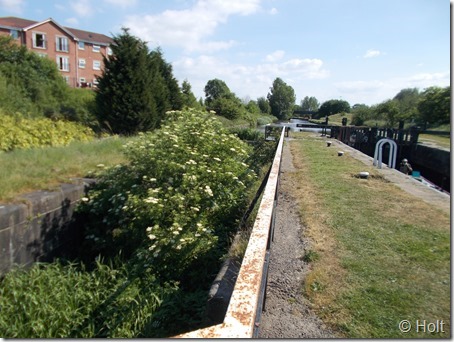 It took us just over two hours to reach Crooke and there were quite a few boats moored here already, before mooring Diana went to check that The Crooke Hill inn is doing food this evening, which they are, so a couple of pins were bashed into the edge of the towpath for the night. 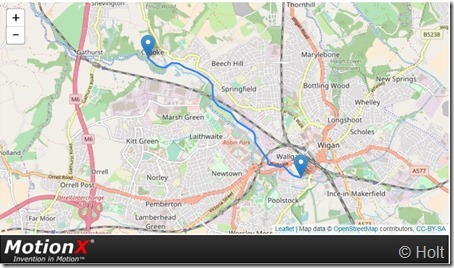