On the recommendation of a friend we ate at a small Indian restaurant called Relish Tandoori and had 2 very reasonably priced tasty meals at just under £12 each including coffee and when we paid the bill not only did we get a chocolate but also a small liquor of Baileys floated on top Tia Maria.

This morning boats were on the move so we set off at 9-30 and headed down to Anderton Lift to get on the first available coming up. By 10am we were going along the Trent and Mersey canal. The day started cooled but soon warmed up. The pastures the the sheep are on are all straw coloured apart from the weeds which look as strong as ever, the sheep were looking for a bit of coolness in the hedge bottoms. 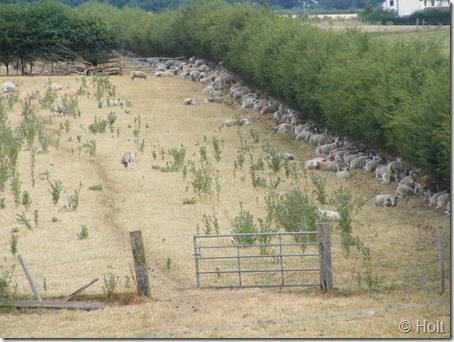 We carried on past the boats that have been moored in the same spots for at least 3 months and past our marina. There are a few more boats in Oakwood marina now and I expect that will continue to fill as they bring the facilities on line. 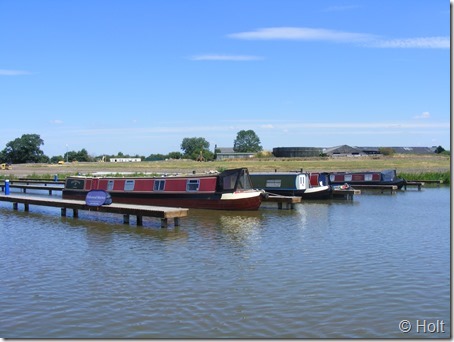 We have moored just before the start of the next flash against a nice section of concrete edging, it slopes a bit so the wheel barrow wheels are deployed to hold us out. 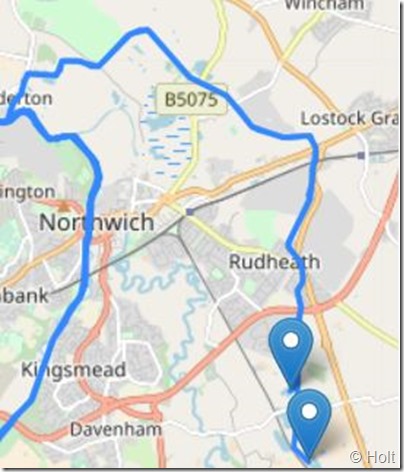