Setting off at 0940 hrs it was the normal backwards to under Spaghetti Junction and then off down the Birmingham and Fazeley canal. The tow path opposite Star City, under the motorway and half way to Minworth is bow tarred and stoned. 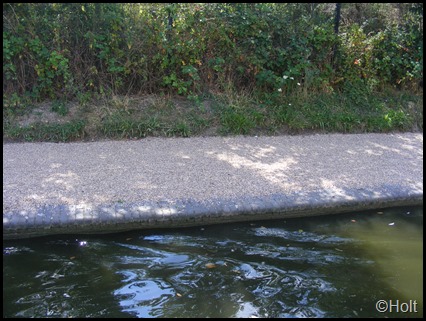 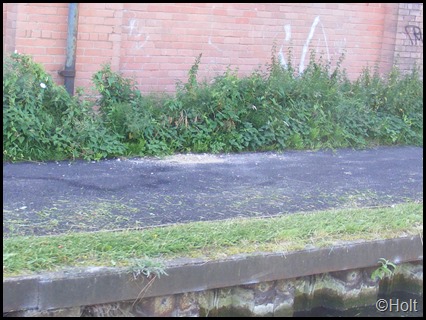 Or first stop was Minworth top lock behind a hire boat, they had also discovered that the bottom paddle had no water flowing through it, I reported this to CRT last August. The rubbish skip is overflowing as CRT are having problems getting access to empty it. We had to wait at Minworth middle lock as the lock was against us and the hire boat approaching from below was hard aground. With help from people on the bank and a long pole he was on his way again. As we locked down a second boat ended 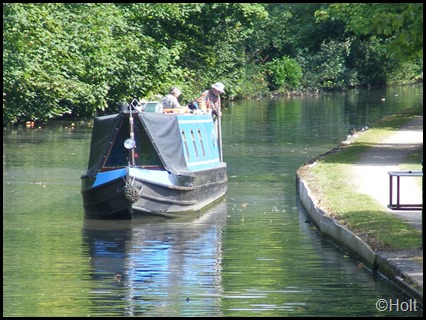 up stuck in the same spot about 6 to 10 foot out from the bank opposite where for many years there was a scaffolding barrier.

CRT did put these notices along the bank telling you not to moor due to underwater obstructions but they are not much help today. 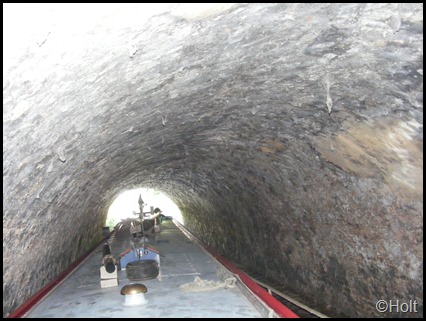 the cobweb lined Curdworth tunnel and drop down through 7 locks before stopping for a BBQ outside Brook Marston Farm Hotel. Once we had finished eating we moved down to below lock 8 onto the 48 hr moorings with rings, here we were able to get close to the bank to moor as opposed to 3 foot out in the pound above. 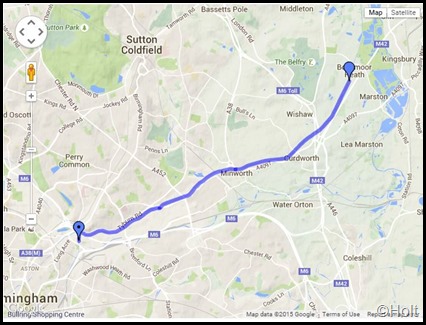