The reason we cruised to Red Bull was to attend the monthly meeting of the Trent and Mersey canal Society where Steve Wood from the Caldon and Uttoxeter Canal Trust gave a very good illustrated talk.

So far this trip we have woken up to thick fog, the ducks pecking weed from the hull and this morning the two tone horn of the trains. The weather was good again and the pressure is on the rise so it may last a few more days yet. Lock wise most were against us as we only met a couple of boats before Hassall Green where we met about 6 but caught up with one in front, it did put a few locks right for us, but not many, even the couple of boats we met closed the gate behind them.

At Cardboard Lock (that's a good name, maybe its what the top gate is made of) CRT have a notice on the offside lock beam asking you to leave the lock empty, as we were going down that was not a problem, but for it to remain empty you would need to leave the bottom paddles up or the bottom gates open, I wonder with the state of the top gate what effect that would have on the pound above overnight. 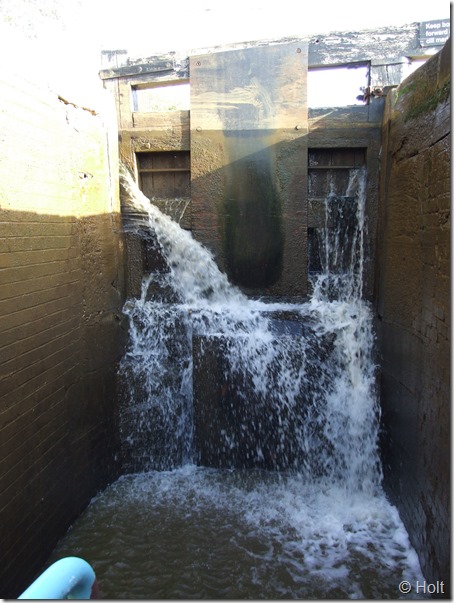 As the weather was nice we carried on down the flight mooring just below Sawmill Lock, we find it quieter here than the visitor moorings in Wheelock.

Some questions for the historians

When the T&M was first dug did any of the locks have a single bottom gate? Looking at the near side of lock 48, known as Church Bottom Lock the gate recess for the bottom gate looks long enough to take a single gate.

How long ago were the bridges renumbered and why? Bridge 145 still displays 143 on the other side. 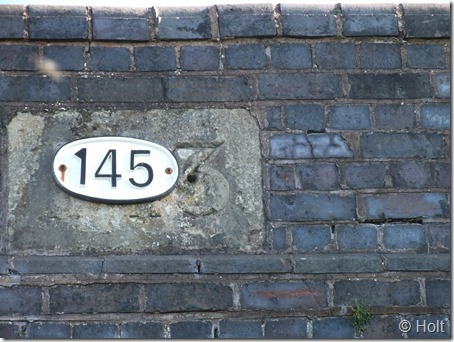 What made in necessary to pair the locks and why only as far as Wheelock? 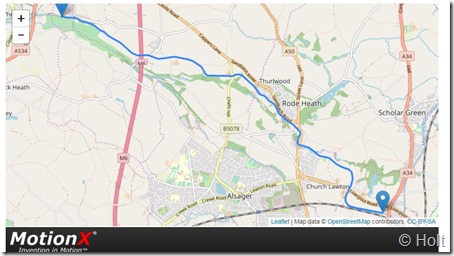