We were away a little after 10 to a warm sunny morning. Our timing was spot on for once, as we approached Middlewich bottom lock a single hander had just entered and was coming down, seeing us he didn't walk back and close up middle lock, so a double bonus, by the time he had left the bottom lock there were two boats behind us who had come up Big Lock. CRT were working on the top lock bridge laying some new boards. Looking up the canal it was completely deserted where a year ago there was a boatyard on the right and long term moorings on the left. 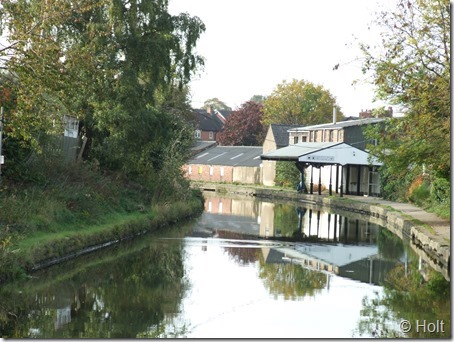 We carried on to Kings Lock to meet another boat coming down. I don't know if the Kings Lock pub is under new management but its now described as a "micropub" what ever that is. 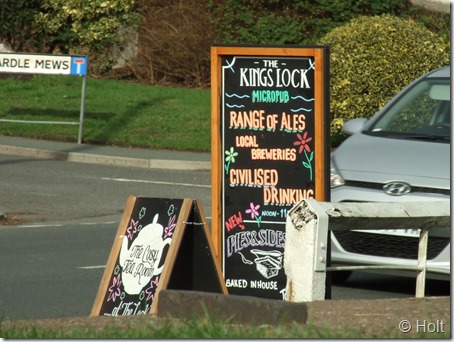 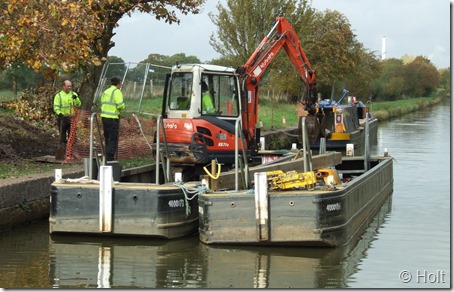 The single hander who was following us up the Middlewich flight was right behind us, we had been drawing a paddle for him at each lock. When we got to the middle lock I could see quite a bit of smoke above the bridge, obviously a Bolinder engine, when the lock emptied out popped Spey, as we had to wait for Spey the 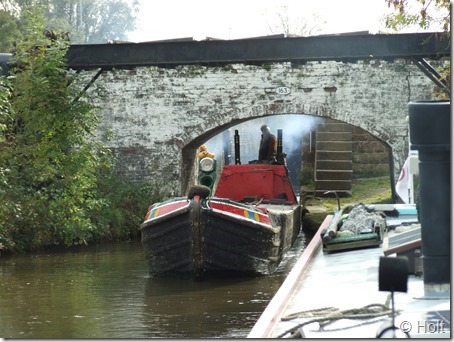 single hander behind us was about to leave the lock, so we let him overtake us. He had picked the boat up on the Lancaster and had been held up with stoppages, it seems he was taking it back to his yard on the Ashby canal to do it up and sell on. He hoped to moor by the Harecastle Tunnel tonight. At Booth Lane top lock we met yet another fine craft.

As it was only the second day out we needed water so stopped at Wheelock, there were only 2 boats moored at Wheelock and one of those was right on the water point. Once full we were off again. not such good luck with Wheelock bottom as they were both full, however as we went up 2 boats entered the next lock so we opened the top gate on the adjoining lock and left out lock open for them. Then a strange thing happened, I went out slowly right into the middle leaving a clear passage for both boats to come to the next lock, however the first boat out thought it would be a good idea to cross my bow and go into the opposite side lock, I have no idea why. I went into the lock he vacated only to find 2 more boats waiting above to come down.

We stopped for the night just before the next lock. 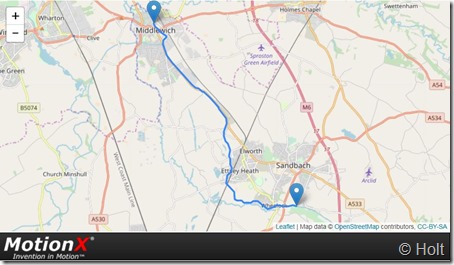