Well we haven't actually boated anywhere today, what we have done is to attend the Trent and Mersey Canal Society AGM at the Blue Bell pub, one time base for the leggers that worked boats through the first Harecastle tunnel. 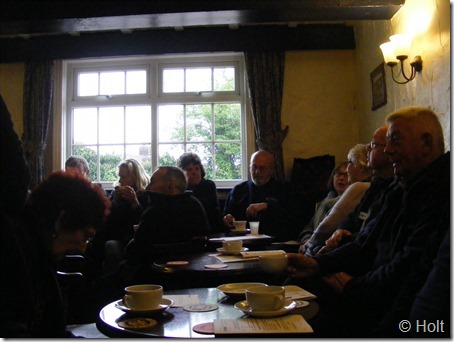 Members who attended the meeting voted for the photographs to be used in next years society calendar and I am pleased to say one of my photos came first. 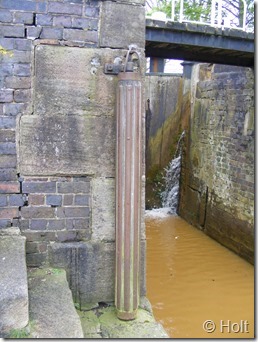 Following a buffet lunch we had a walk led by John Honeysett MBE down to the two tunnel portals where John told us much of the history of operations when electric tugs were employed pulling boats through the new Telford tunnel and the closure of the much smaller Brindley tunnel on the right. 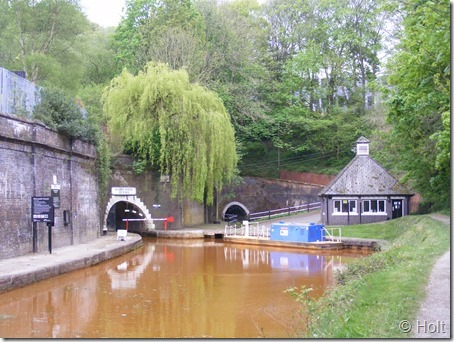 We returned to The Blue Bell via Kidsgrove station where 5 diesel units were just leaving the station. 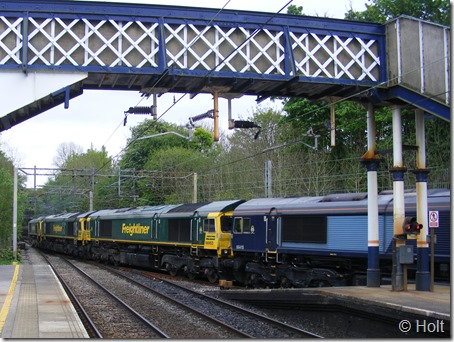 John was awarded his MBE for services to Kidsgrove railway station 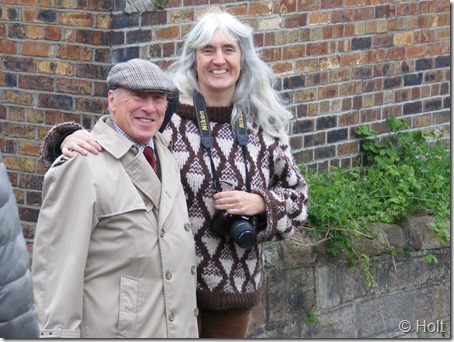 Posted by Brian and Diana on NB Harnser http://nbharnser.blogspot.com at 15:16