We were awake quite early this morning with people running engines at some un godly hour and lots of the hire boats were on their way by 8am. We noticed that a couple had left the Ellesmere arm so at about 8 30am we set off down the arm to moor outside Tesco only to find they didn't open until 9am on a Bank Holiday.

Shopping done we were on our way, winding at the very end and heading back to the main canal. The heavy rain for this morning didn't materialise and although we had rain over night this morning started fine but overcast, however this soon turned to a persistent drizzle.

As we headed towards Frankton Junction we med a steady flow of boats, mostly private. At Frankton junction we turned left towards the top of Frankton Locks as we have booked a passage down the Montgomery Canal. All the 48 hr moorings at the junction were full and one boat was at the head of the locks waiting to go down so we have also moored at the head of the locks on the off side, We had about an hours wait until the locks opened, they only open once per day and passage has be booked with CRT in advance for both going down and returning. Thankfully this was when it decided to stop raining.

The lock keeper with a volunteer assistant turned up a little before mid day and adjusted the levels before removing the padlocks.

It turned out that two of the boats waiting to go down had not booked with CRT so were not allowed down, so only three of us locked down. This seems a shame as the maximum allowed up or down per day is 12. One of the boats waiting, nb Rock and Roll kindly let us go before them as we were nearer the lock but on the off side.

Two boats locked down the first two locks which are a staircase, at the same time boats set off from the bottom coming up so I met the first up coming boat in the pound between the staircase and the next lock. 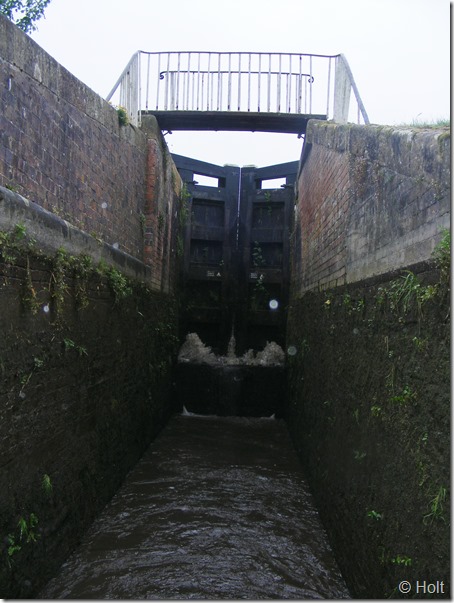 We were going to fill with water at the services but the first boat down was already using the tap so we continued down the canal to the very end before returning to Queens Head for the night and dinner in the pub.

Unlike other canals the maximum speed on the Montgomery is only 3 MPH this drops to just 2MPH when you get below Queens Head.

Also the canal is very popular with canoeists and all the locks have portage point plus there is a designated launching point at the Western Branch and down at Maesbury Marsh. 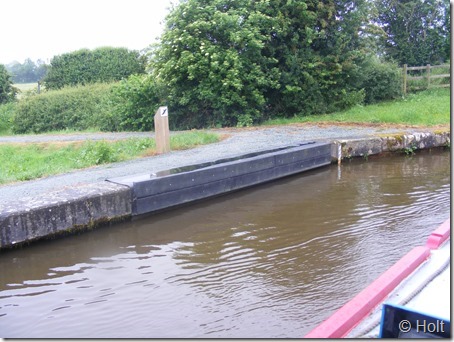 I was just passing under Croft Mill Lift Bridge when a chap asked Diana to keep the bridge open please and for me to keep well over as a horse drawn trip boat was coming round the bend. 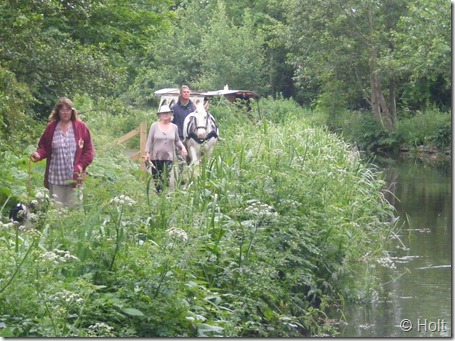 You can only go a few more yards from here to the winding hole by the old wharf.

By now Diana had lowered the bridge as there were people waiting to cross the canal so she had to crank it another 53 turns to lift it for me to get under. So that is 212 turns just to pass under one bridge. 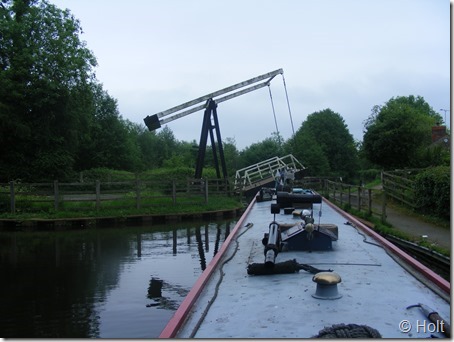 On our return we stopped at the very smart service block at Maesbury mash, I don't remember seeing this last time I was this way. 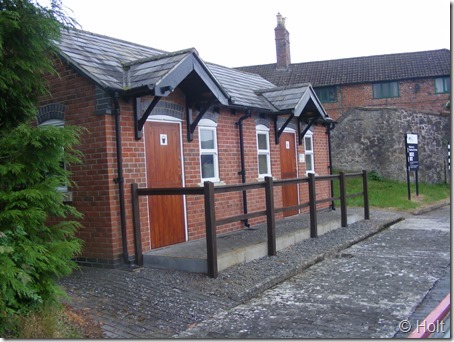 As the Montgomery canal has an important conservation status parts of the off side are barriered off to protect the plant growth. 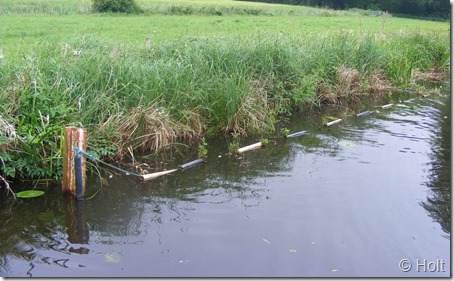 Like lots of canals new mile markers have been cast in iron and placed along the towpath,the only problem is they have all been made the same way round so the top ones read right when they are on the right hand side coming down, but when the towpath changes side to the left then they indicate the wrong mileage to the ends. 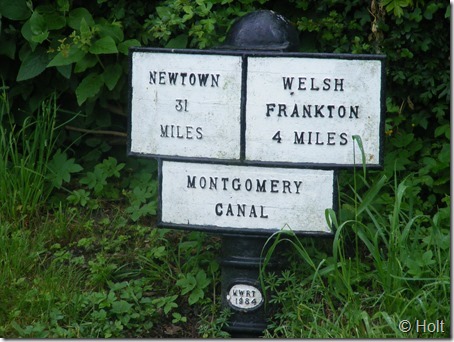 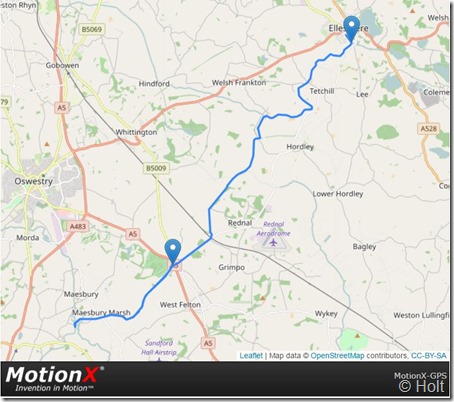 Posted by Brian and Diana on NB Harnser http://nbharnser.blogspot.com at 21:22