Last night we changed the Grandson's out, we now have the little one. We decided to have a meal at "Zauq" Star City, £15 a head and all you can eat and drink, no alcohol.

We were away in good time this morning at 8-15 a few minutes before Owl. 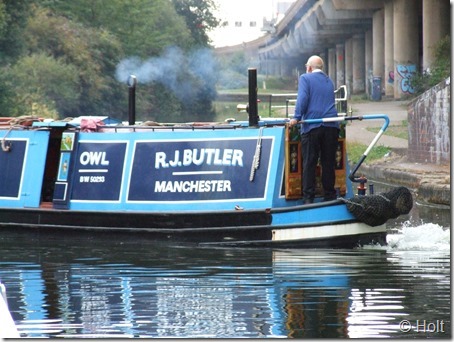 We went backwards down to the junction, all was going very well until I gave it a quick burst to line up with the old gauging lock and picked a bed quilt up on the prop. I threw off most of the filling but the cover stayed put until half way up Aston when I had to pull over and remove it. 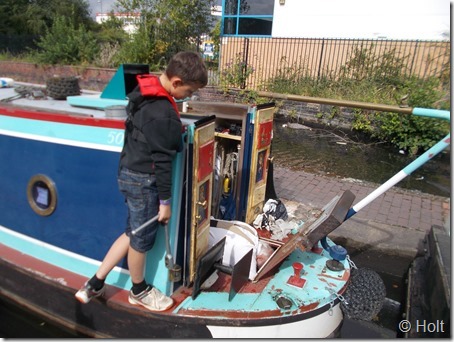 We had a very good run up Aston meeting the first boat coming down at the second lock, so after that they were all with us, it was the same going up Farmers Bridge, but in this case we met the first boat at the junction.

These giant concrete Lego Bricks are getting quite popular now for building retaining walls. 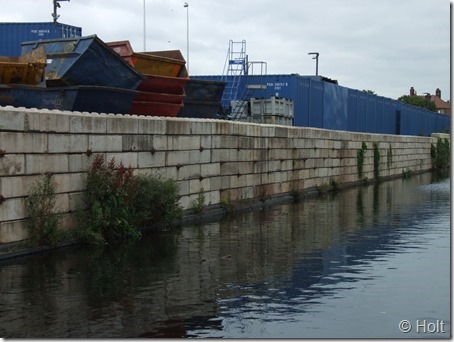 By the time we were half way up the flight the grandson was well into it again, but he isn't heavy enough to start bottom gates swinging yet. 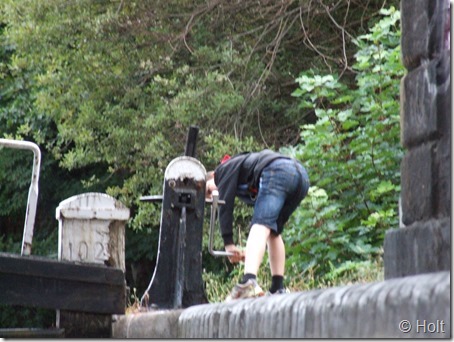 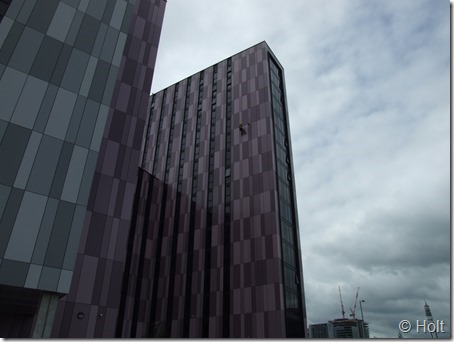 building, I wonder what that pretty coloured cladding is made from and what its fire resting properties are like. 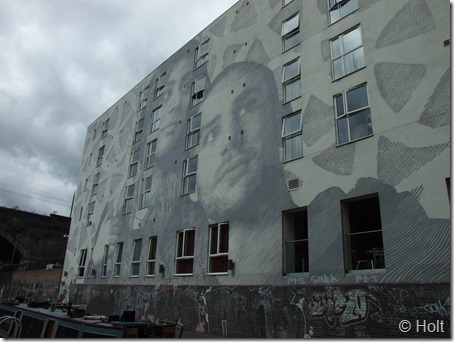 far enough away to get a good view of it, I wonder how many people fail to see it at all?

We had a bit of a problem coming out of lock 9 and couldn't shut the gate, by now we had a boat following and they came up to lend a hand. Between us we managed to close it. Email sent to CRT.
One of the locks had a nice showing of wild water plants in the pound where it runs beside the lock, I didn't note the number. 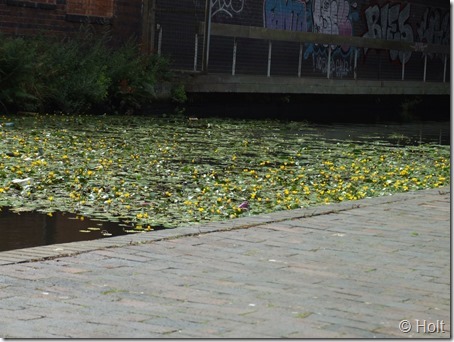 Once out of the flight we went for one of our favourite moorings at the back of the Sea Life Centre. 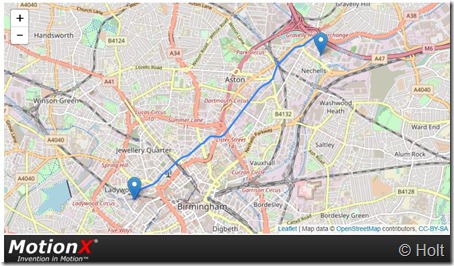