We set off at 9am this morning, we were going to take water at Wheelock but I couldn't get the tap to run cold, it just stayed tepid so we left it. There were very few boats moored there and we had only met one and one had just gone up ahead of us. There is a fine fungi growing on the mooring bollard at the lock. 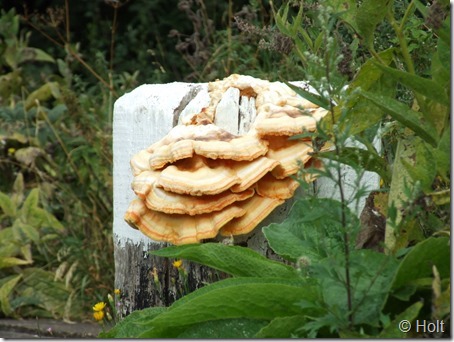 It was some time before we started meeting any boats and having locks with us. At Hassall Green there is ongoing work at the Romping Donkey, I will have to compare it with the photo I took last time we passed, but today there is some large plant there as well. 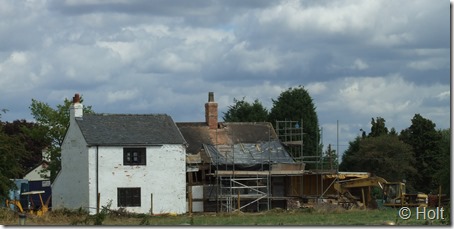 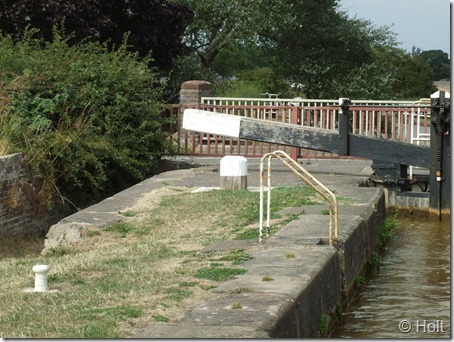 The derelict locks at lock 49 is looking more like a SSI every day, I am sure CRT could get a grant to maintain it. 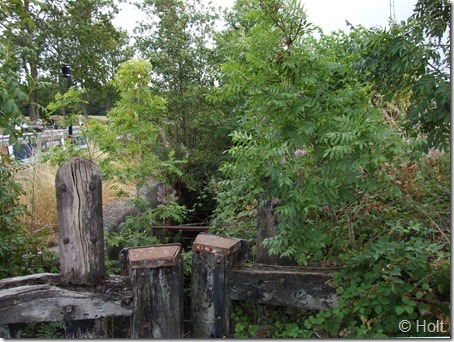 It started to rain dead on 2pm but it only lasted ¼ hour but even so I needed to use the brolly. Rather than stop in Kidsgrove we carried on to the tunnel with its bright orange water. 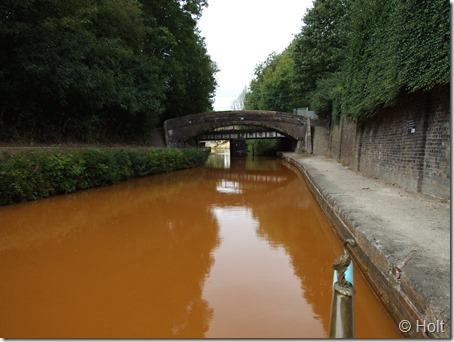 It was twenty past three when we arrived and the others had gone in on the hour so we would have to wait not only until they were out, but also 3 three travelling north. The wait wasn't helped by the last one entering 10 minutes after the rest and then travelling slowly once they were on there way. It was a almost ten to five before we entered the tunnel and travelled through alone. After filling with water at the south portal we carried on to Westport Lake where we are on the end ring and a piece of blue string round the rubbing board, we could have gone on pins at the north end but it was a bit heavy in goose poo. 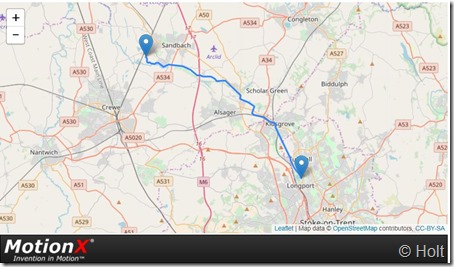