Two rainfall reports of the past 24 hours taken at 10am in the morning Yesterday 1.5mm even though it rained on and off most of the day, the day before it was just over 2.7mm.

Yesterday we walked into town and visited the museum above the Library and did a bit of shopping in the market. For lunch we went to the Lock Inn cafe, and interesting establishment that was once a pub and still has a couple of hand pumps on the bar as its still licensed. It reminded me of the tea rooms at Pigeon's lock on the Oxford. 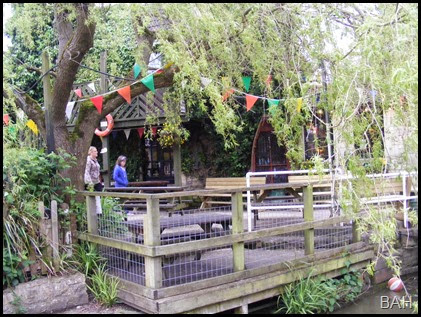 This morning it was quite a bit cooler than of late, we set off at 10 stopping for water just above the lock, while we were there the two volunteer lock keepers came on duty so once we were watered up we received a bit of help down the lock.

This stretch or the canal all the way to Avoncliff Aqueduct was slow going as its almost continuous moored boats. Again at Avoncliff people have removed the mooring information so you can’t be sure where the long term moorings end and the visitor moorings start. It was the same on the far side of the aqueduct as well.

On our way we passed a Heron with very fine plumage on it’s chest. 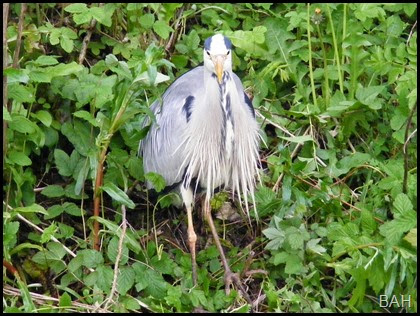 At the aqueduct Diana hopped off the boat to take a few photographs, I will try and stop on the way back for a look now I know where the moorings are.

These structures always look so much better from below than from the canal. 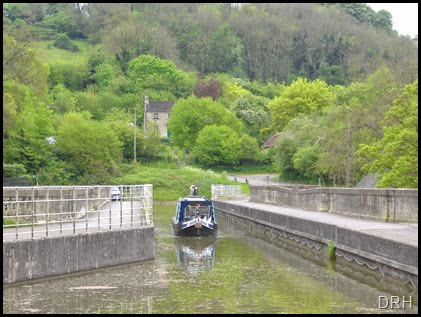 It was shortly after this that we met a widebeam approaching a bridge hole so I held well back for him. The poor chap was having a terrible time trying to steer with the wheel steering winding it first one way and then the other. He hit the edge of the stoplock coming out of the bridge with a tremendous wallop, I am sure he must have dented his bow.  The wild garlic is well out now and when it gets damaged the smell is quite strong. 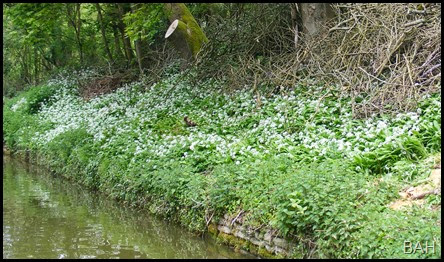 Someone has decided that the tree stumps could really do with a bit of humour and has added clock hands to a lot of them. I think 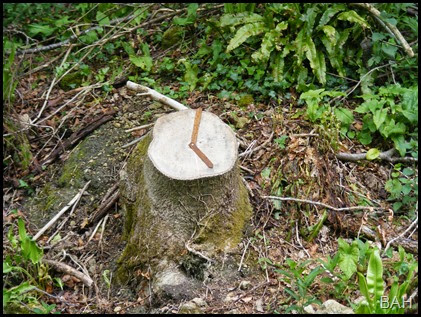 its the Shroppie where someone has been round putting faces on them.

It wasn’t long before we reached Dundas Aqueduct and were pleased to see the visitor moorings well signed and two vacant spots before the aqueduct. The other side of the aqueduct there are 72 hour moorings, but following the CaRT consultation and new mooring policy for the area these will be changing to to 48 hr. 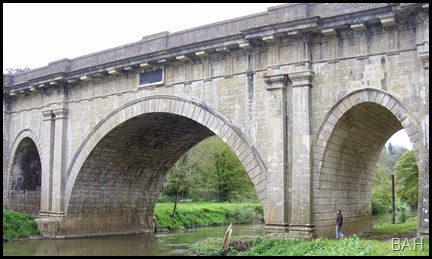 look. I am not quite sure why they put the commemorative plaque over the river as its so high its impossible to read from the ground. 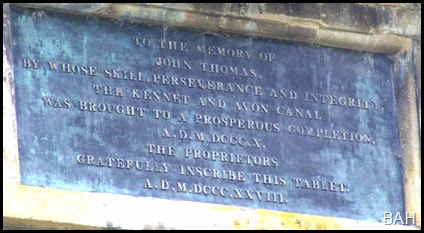 Just over the aqueduct the Somerset coal canal goes off to the left, this is a narrow canal and the short arm is now used for moorings and at the terminus is a cafe, bike and canoe hire base as well as a pair of hire boats and some day boats. 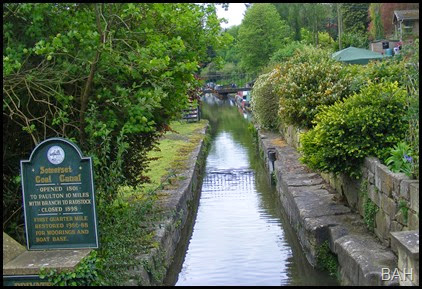 After lunch we walked to Claverton Pumping station, unfortunately it was not open and from the web site will be closed all year. 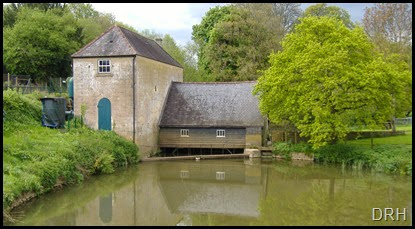 Water for the pump comes from above Warleigh weir. I was surprised that the CaRT sign does not ban swimming but gives advise about it. 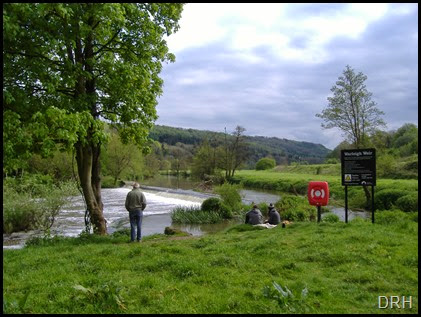 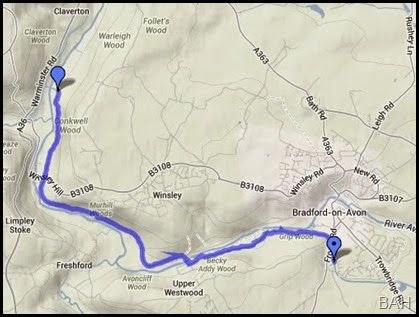 Staffs andWorcs for the faces Bruan. It will be a shame if you don't make it to Bristol. The run up is lovely and the floating dock .........