last night as planned we had a meal in the Blue Lias, its a pity they don’t offer WiFi as the 3 signal was about zero. When its that bad and you try to send anything like a blog it uses loads of data and gets nowhere.

This morning was sunny and warm, I was fiddling about on the boat until almost 11 hoping another boat may come along but no, so it was off up the Stockton flight alone. 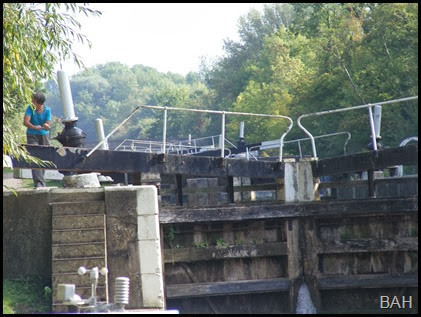 We met one or two boat including two boat loads of Cubs, there seemed to be hundreds of them just out for a weekend on two of the London Narrowboat Project boats. They told me that next weekend they are bringing scouts.

At lock 6 on the Stockton flight on of the stones below the cooping stones has been badly misplaced somehow. 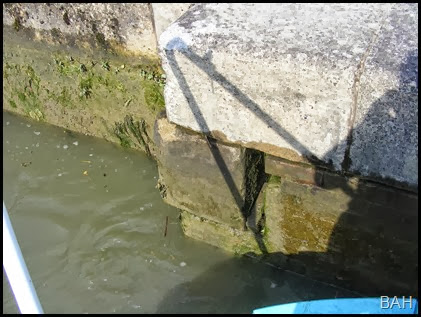 Kate Boats in Stockton Marina have constructed a very useful looking cover over 3 of their mooring pontoons making a handy covered wet dock. 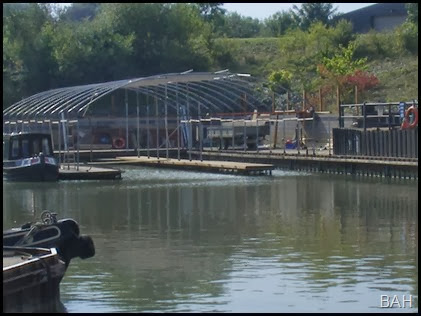 A short way above The Boat pub, maybe quarter of a mile is where Willow Wren have plans for their new training centre up one of the old disused arms. 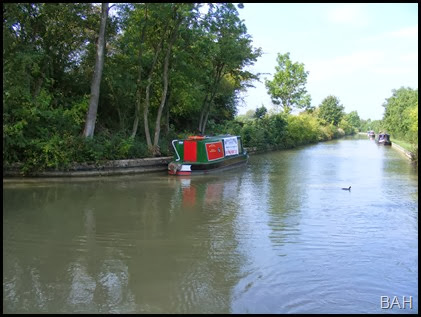 The next thing to bless our journey was 3 Buzzards overhead in the blue sky, one of them conveniently  coming over the canal for a photograph. 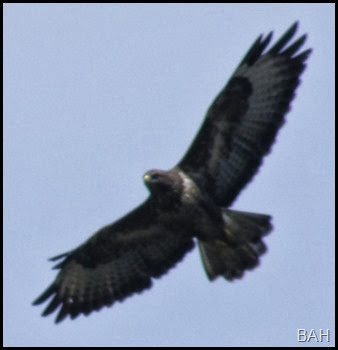 At Calcutt locks I boat was just coming down and there was a single boat in the pound above waiting to enter lock 2 so we locked up and joined them for the final two. At Napton Junction or Wigrams Turn they went off to Napton where as we turned left to Braunston. As we approached Braunston things started getting busier and a boat overtook me as I slowed for the moored boats on the Puddle Bank, as there was a boat coming the other way at the time I stopped to let him get by and on his way. One of the moorings along the Puddle Bank has an impressive scarecrow in their garden, well it would keep me off their peas. 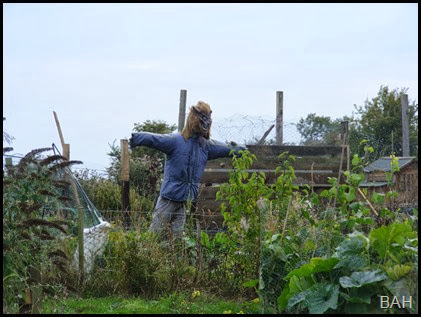 We moored in Braunston just passed The Boat  on the towing path side, one mooring before the A5 bridge.

Since we have been moored here its been non stop boats in both
directions, some much faster than others.