Not so warm today but still dry. Before we set off I just thought I would show you what happens when people put disposable BBQ straight onto the plastic walkway. 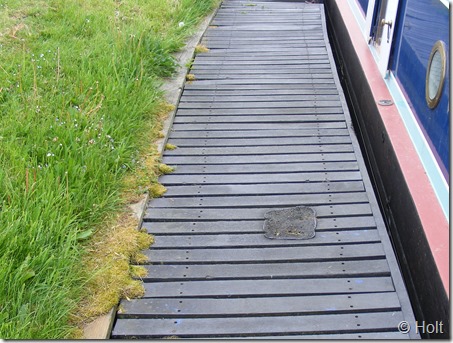 Away at 10,its down hill now with the 6 Barrowford locks ahead of us following a hire boat down who is about 3 locks ahead. All went well until one before the last Warehouse Pool Lock where the water was coming in the top end so fast we had problems opening the bottom gates, I hope its not the ground paddle as the other side one is already bust. Half way down the flight is Barrowford Reservoir, the level doesn't look to good to me for the end of May. 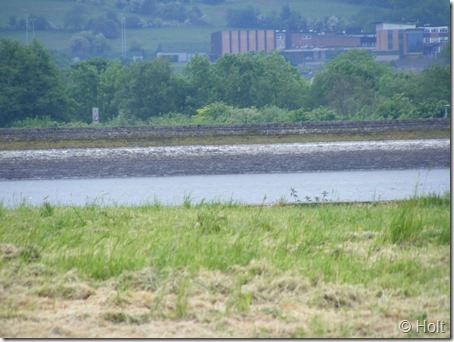 Anyway we passed the hire boat who had stopped on the lock moorings for a rest and carried on our way. As we came into Nelson there were loads of white geese and just one grey one, also two goslings, we counted them as we passed and made it 34.

I am not sure if the old mill is being renovated and maybe turned into flats or if its just a case of vandalism knocking the windows out, I expect we will see next time we pass by. 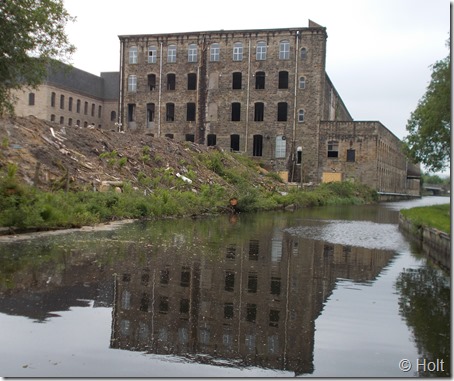 We stopped at Reedley Marina to fill with diesel, there service point is on the canal so there is no need to enter the marina to fill up, it's semi DIY, you hold the nozzle in the tank while the lady from the office starts the pump and tells you how much you have taken onboard and switches off when you tell her, unfortunately she also take your money, but its the cheapest on the L&L.

As you approach Burnley you have a mile long stretch of canal, at the Burnley end there are mooring rings which are very handy for the large Tesco store near by. 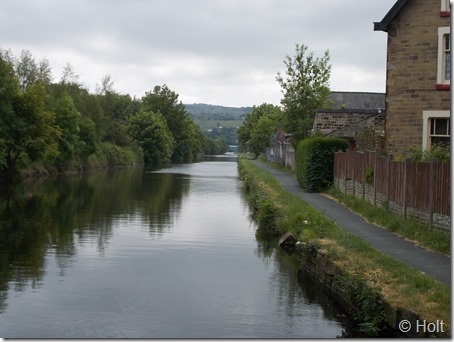 We stopped at Burnley Wharf and visited the old Toll House, this is now an information centre for the Weavers Triangle. 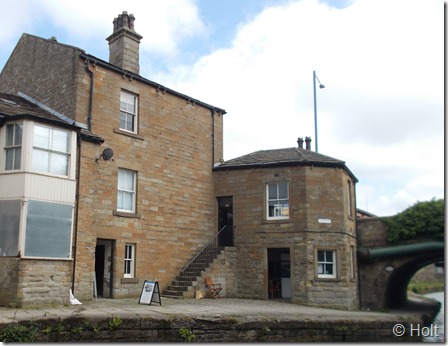 Up until last August there was a thriving pub on the wharf called The Inn on the Wharf but it closed very suddenly for some unknown reason. It looks a good location with outside seating and the covered wharf. 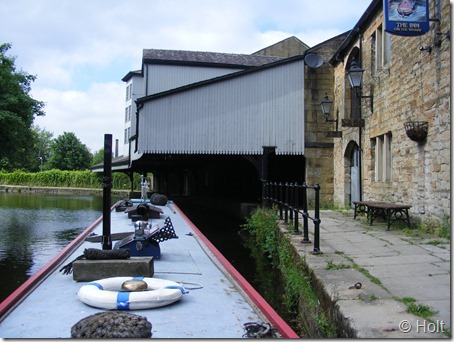 Looking back as we exited Gannow tunnel there are loads of hieroglyphics, these are not like any mason marks I have ever seen 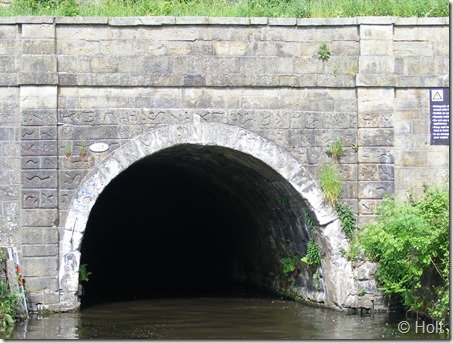 on face stone work. What a contrast going straight under the M65 fly over. 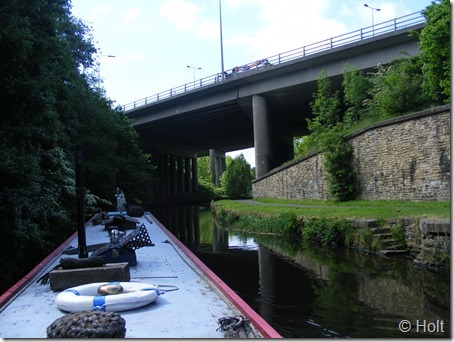 We decided to moor at the same location we used on our outward journey at Hapton, here the canal loops away from the motorway and the village sits between us and the cars. 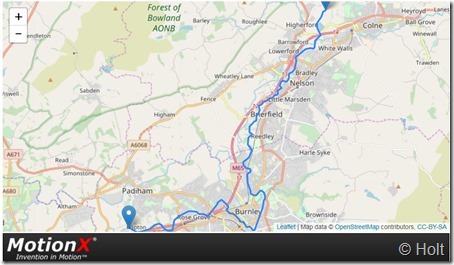