We decided to set off at 9 am this morning as we planed to visit the Leeds Industrial Museum at Armley Mills. We heard Steve leave just before 8 am heading down stream.

When we set off the weather was on the chilly side, our first stop was Leeds Lock and to say it was windy was an understatement. This is an unusual lock because its is effective two locks in one and may at one time have been 3. Coming up from the river you 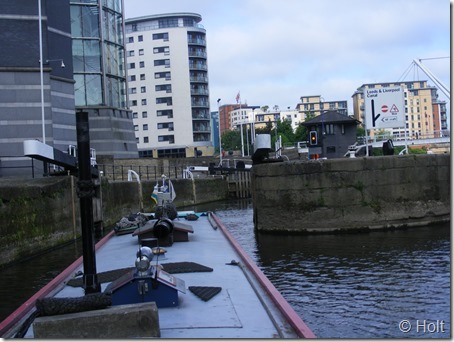 pass through the outer gates which are normally open then ahead of you is the bottom gates of a second lock, but to your right the outer part of the lock goes the other side of the lock island where it is now blanked off. 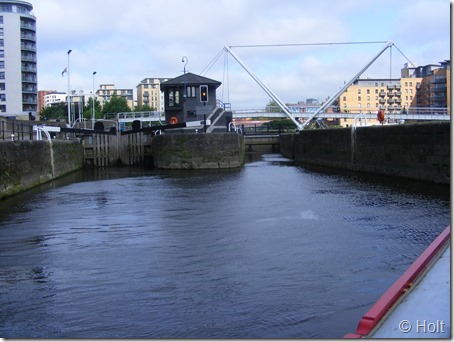 It can bee seen better from this Google Map satellite view.

Just as we left the lock one of the water taxis came out of Clarence Dock heading for town as well, I let him get well ahead hoping that he would clear the steps by the mouth of River Lock before I got there, that way I could drop Diana on the steps, the lock moorings are quite a bit further down stream and on the other side, so quite a walk, but it wasn't to be. On the way up the river section we passed this chap repairing the flood wall from a floating scaffolding. 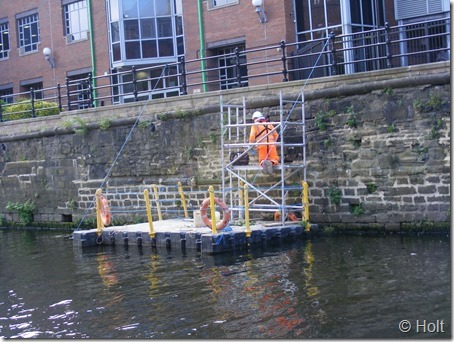 I managed to nose into the lock landing close enough for Diana to scramble off the bow as it turned out to be very shallow and drag back out into the river. What I hadn't seen was the water Taxi Driver, Skipper had gone up and set the lock for us as he didn't think I would be able to drop crew off. As we worked up the lock two CRT chaps arrived, they were checking the basin and topping the level up. They asked how far we were going and then set off to sort the next lock out for us as they were running water through it, they actually had every lock up to Spring Garden Lock ready for us, at that lock we told them we were stopping at the Museum which was lucky, because they reminded us that we had to be at Newlay 3 Locks by 1630 if we wanted to get through tonight, which I had completely forgotten about.
It looks as if St Ann's Ings Lock once had ground paddles at the bottom as well as the top which would be unusual, maybe they were so use to building staircase lock chambers they got carried away and just built them in the stone work. 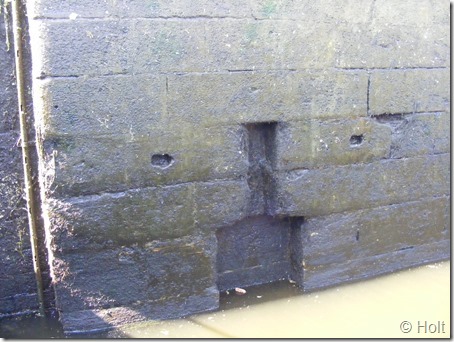 You can moor right outside the gate to the museum, there is a small gate in the towpath wall with steps leading up to the front of the museum, we didn't know that when we arrived so moored a little earlier on rings and walked along the road to it, but we returned along the tow path. With a dead line to hit we didn't spend as long in the museum as we may have done, it covers a tremendous area. 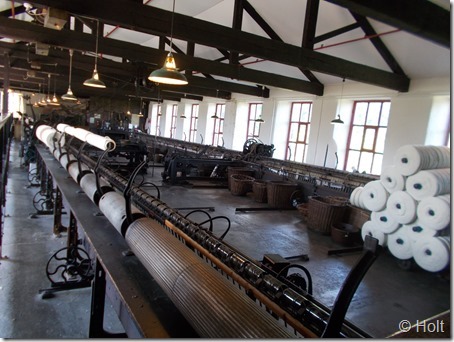 As you approach Kirkstall Lock you can see Kirkstall Abbey ruins over to the right across the river Aire. 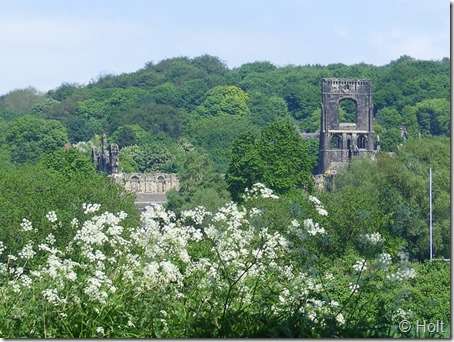 At the Forge 3 Locks there was a lock keeper on duty and he had the staircase set up for a boat he was expecting to come down so we went into the bottom chamber and waited for it, passing them when the bottom and middle were on a level. 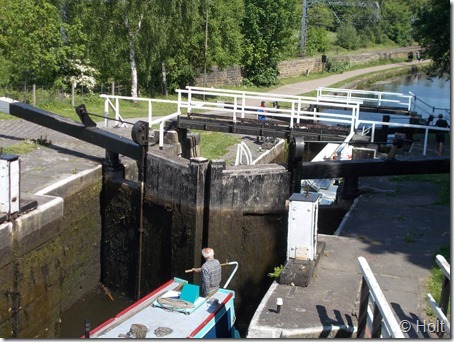 Leaving the lock the keeper contacted the keeper at Newlay 3 Locks to say we were on out way, so that flight was ready as well.

A short way above the flight we passed some long term moorings and one of the boats moored there is one of the Dunkirk Little Ships, 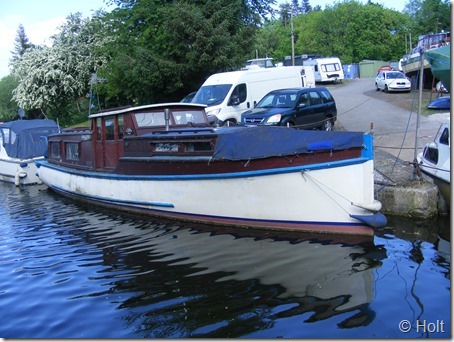 I couldn't see her name but her Dunkirk number was P834. 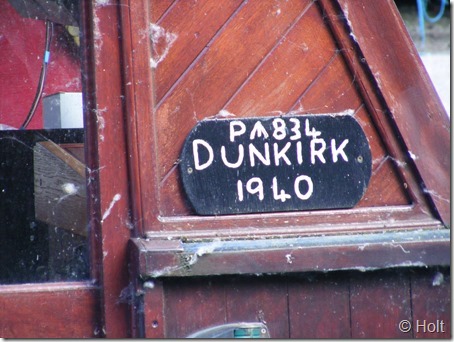 I had to work Moss swing bridge as Diana couldn't move it on our way down, I don't mind admitting I struggled by my self.

We ended up moored just through Rodley on the same moorings as when we came down, if you walk out of the village along the tow path there are some interesting hand made bench seats.

Once on the moorings it was out with the BBQ as we had some food that really needed eating up, although nice it was a shame in the way as Rodley has what looks to be a good Turkish Restaurant. 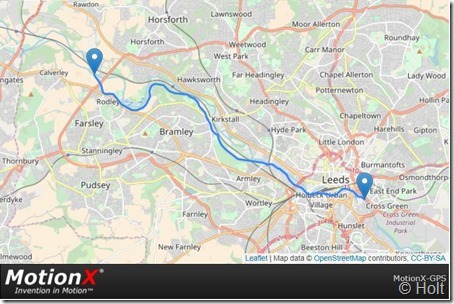